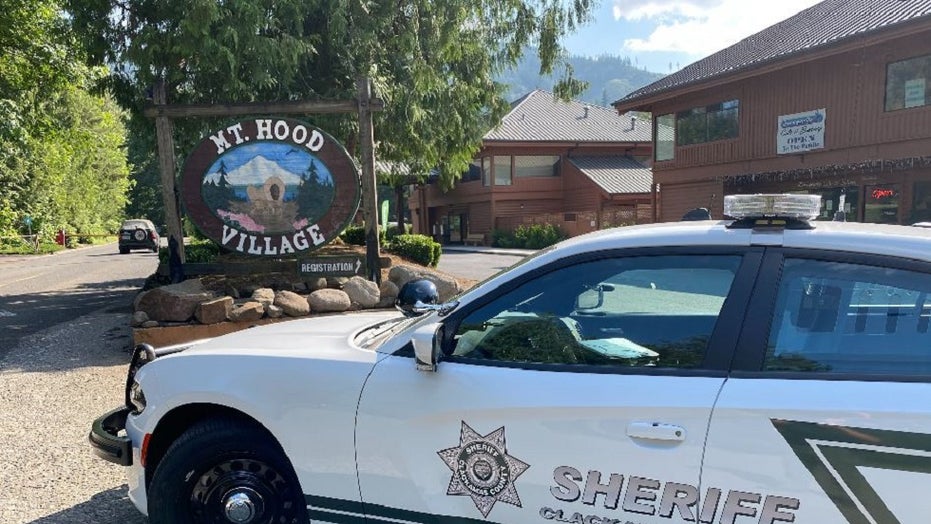 Sandy Police Officer Michael Boyes shot and killed Doug Diamond, 58, on July 3 after officers and deputies from the Clackamas County Sheriff's Office responded to reports about an armed man at the Mt. Hood Village RV Resort, according to the Sheriff's Office.

A crisis negotiator began talking with Diamond for a few minutes but the situation evolved, authorities said.

Prior to the shooting, deputies issued verbal commands and used a "less-than-lethal-shotgun" and Taser on Diamond, but neither was effective, officials said. As they tried to make an arrest, a struggle ensued and Diamond allegedly produced a semi-automatic handgun and pointed it at a sheriff's deputy.

In response, Boyes fired his weapon and struck Diamond, who died at the scene. A sheriff's deputy was also shot and sustained injuries to his arm and finger. Diamond never fired his weapon, the Sheriff's Office said.

"Investigators now believe the Sandy Police officer was the only person to fire a weapon," the news release said.

The sheriff's office initially tweeted that Diamond shot the deputy based on information collected at the scene but deleted it after learning what happened.

The injured deputy was taken to a hospital and treated. All the officers involved have been placed on paid administrative leave pending an investigation.