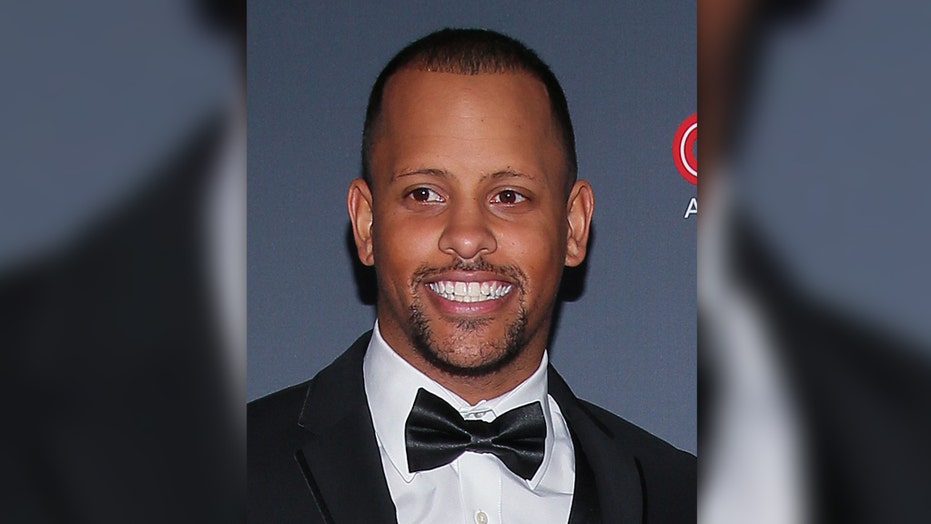 The Oregon high school football coach who disarmed a gunman and prevented a possible school shooting before embracing the suspect will be honored for his actions.

Lowe and five other honorees "exemplify the values embodied in the Medal of Honor," the foundation said. He was praised for his actions in May 2019 when he made a split-second decision to disarm a distraught student carrying a firearm at Parkrose High School in Portland.

He comforted the student -- later identified as Angel Granados Diaz -- until police arrived. At the time, Lowe coached football and track at the school.

Keanon Lowe was hailed as a hero after disarming a student at the Portland high school where he coached track and football last year.

Investigators said Diaz had mental health issues and only intended to hurt himself, the Oregonian reported. He was sentenced last year to three years probation and mental health treatment.

Lowe will share the Single Act of Heroism Award with Riley Howell, the 21-year-old University of North Carolina at Charlotte student who tackled a gunman at his school. Howell was posthumously donated a Purple Heart and Bronze Star by the Purple Heart Society for his actions.