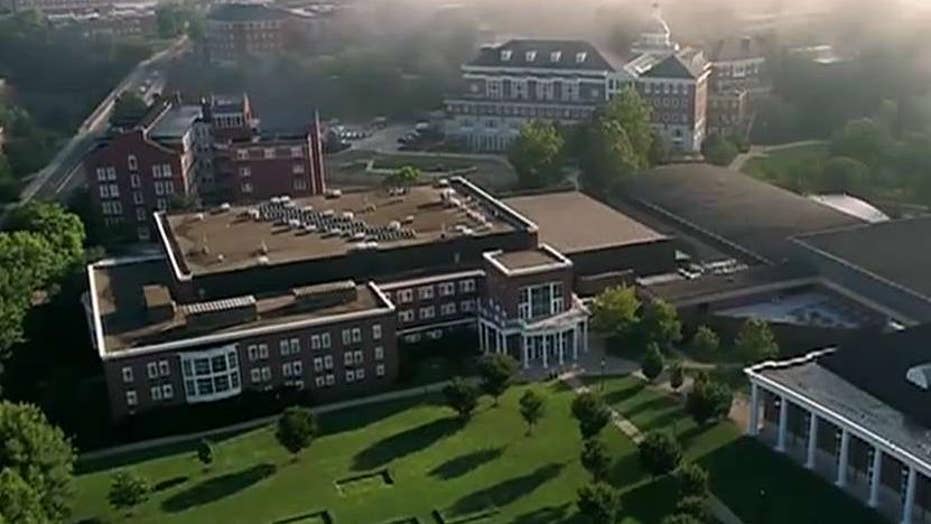 All 15 fraternities are prevented from holding their chapter meetings, participating in social events, campus events and philanthropies; Mike Tobin reports from Chicago.

Ohio University said Thursday it had suspended all of its fraternities following claims of widespread hazing.

The suspension is effective immediately and includes all five Interfraternity Council (IFC) chapters at the campus in Athens, about 70 miles southeast of Columbus.

"The swift action being taken in light of the allegations that have surfaced affirms Ohio University’s commitment to the health and safety of our students.," the statement read.

Earlier this week, the school issued a cease and desist order to the ACACIA and Alpha Epsilon Pi fraternities after receiving allegations of hazing new members, The Post student newspaper reported. 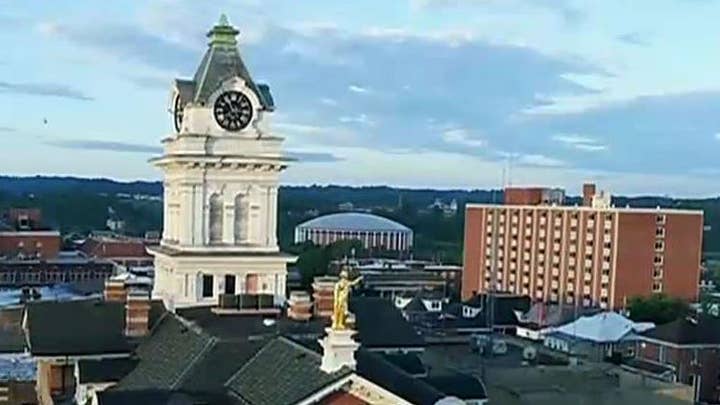 “These troubling allegations, which will be thoroughly investigated, indicate a potentially escalating systemic culture within our IFC organizations, and Ohio University will not put at risk the health and safety of our students,” Dean of Students Jenny Hall-Jones said in a letter.

All chapter meetings, events and activities are suspended until further notice. In May, Sigma Pi was expelled from the university for hazing, alcohol and drug use, and other student conduct code violations after the alleged hazing of 18-year-old Collin Wiant, who died in November.

A lawsuit by Wiant's family alleges he died of asphyxiation after ingesting nitrous oxide provided to and forced on him by fraternity members. Sigma Pi denied those allegations and said Wiant wasn't a pledge when he died. The fraternity said Wiant was removed from the pledging process weeks earlier because of a sexual-assault allegation.

The letter from Hall-Jones said each chapter is expected to develop and implement a plan to ensure its culture is aligned with that of the national organization and the school student code of conduct.

Failure to comply could result in disciplinary action, she said.

Judson Horras, President and CEO of the North American Interfraternity Conference told WJW-TV a suspension "that impacts students not accused of misconduct is not the right approach to address this critical issue. It disincentivizes students who are following the rules."

He said the university should bring "bring all parties to the table to seek a path forward that places the highest priority on the health and safety of students, while respecting the rights of those that live up to the standards of fraternal excellence.”