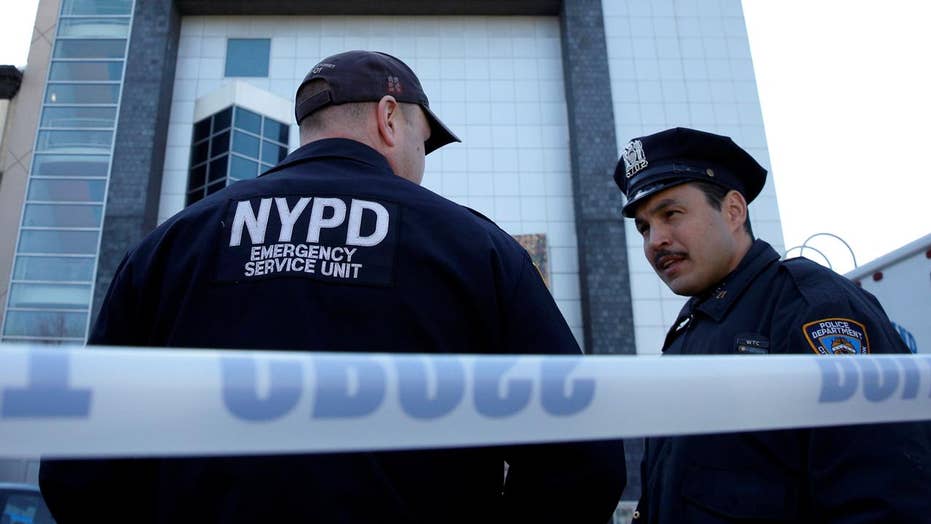 An immigration agent tried to search for a fourth-grader at Queens school — but was sent packing by staff, according to city officials.

The lone agent from the U.S. Citizenship and Immigration Service (USCIS) didn’t have a warrant and he was dismissed by an administrator and a school safety official, a Department of Education rep added.

The federal agent went to the front security desk, but did not get any further, according to Gregory Floyd, president of Teamsters Local 237, which represents the school safety officer.

The agent was told the student was not in school, Floyd added — although he didn’t know if the administrator or safety officer provided that information. It isn’t clear if the move violates city protocol.

A source familiar with the situation said that while the safety officer notified the administration, she did not immediately contact the NYPD’s school safety command — and that does go against city requirements. The violation could result in disciplinary action, most likely a docked vacation day.