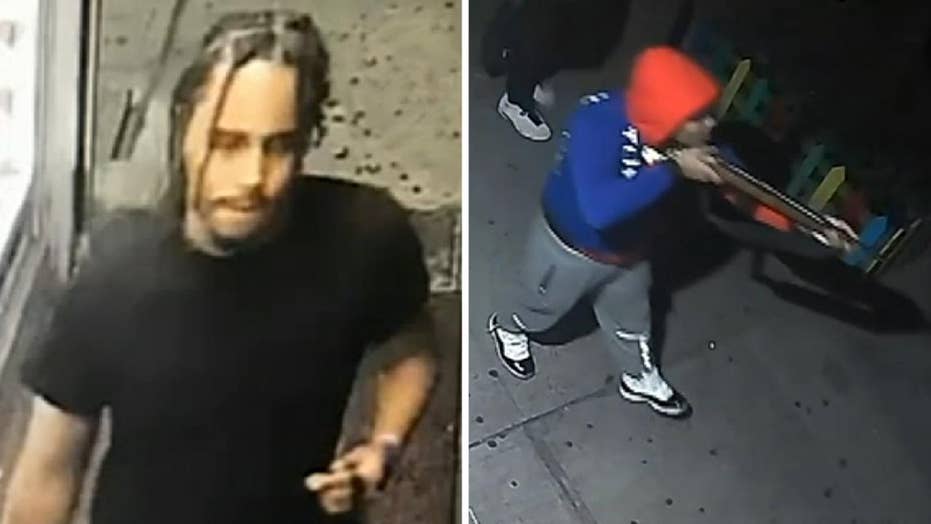 Raw video: Police say surveillance footage shows the gunman who pulled the trigger and killed an innocent man walking his dog in Manhattan.

Police on Friday identified the man they say can be seen on surveillance footage with a rifle shooting a bystander walking his dog in New York City last week.

The NYPD says they are looking for 20-year-old Eric Bautista following the startling attack in Manhattan during the early morning hours of June 10.

The incident was captured on surveillance video. It begins with the gunman hiding his rifle behind his body with one hand, and using the other to take a phone call.

As a man walks by, he takes aim at the individual’s head, holding the barrel of the weapon just feet away from it. Police sources told the New York Post that this man was his intended target, but the weapon jammed – allowing that individual to escape.

The suspect flees after managing to fire off one round, which struck the leg of 40-year-old Winston McKay, who was out walking his dog.

McKay was reported to have been clutching his dog’s leash while crying out for help after the shooting, and he later died at a local hospital.