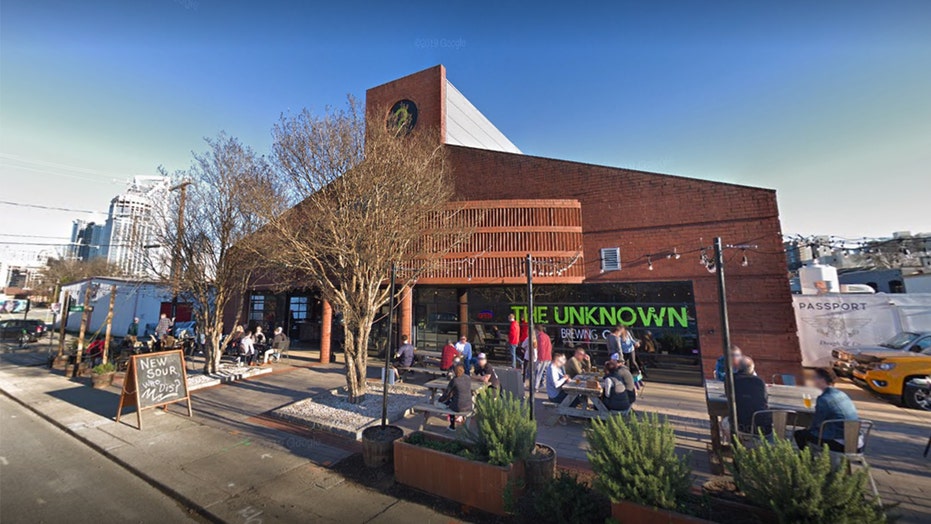 A vehicle owned by a brewery in North Carolina was returned in less than an hour after the beer business offered a "keg party" to whoever found it.

The Unknown Brewing Company, based in Charlotte, sought help searching for their van after it was reported to be stolen by three people early Monday morning.

NATURAL LIGHT HIRING INTERNS TO DRINK BEER FOR $40 AN HOUR

"Please help us find it. Share with all of your friends. Who ever finds it, Brad will buy you a keg party!" the business wrote online. "If you stole it and bring it back,you will also get a keg party (smile for the camera). Please DM us if you see it."

The quest — apparently for a free keg party — "blew up" online, according to the brewery. The post was shared hundreds of times, leading to the vehicle being found...in 42 minutes.

More than 15 people called in tips about the van, and soon an Instagram user posted a picture of the vehicle.

Unknown Brewing were grateful for those who aided in their search, and said people asked them if the ordeal was a cunning marketing ploy to boost business.

"Yes, that would be hilarious but, we assure you that we couldn't make this s--- up," the company said,

Investigators think the three people, who were caught on camera stealing the van, might have used the vehicle to break in to more than 10 other cars in the area, according to the business.

Unknown Brewing said that, as a thank you, they'll be brewing "Van Theft Auto" that'll be sold for 25 cents a pint.

"That's as close to a free keg party as we can do for you, Charlotte."