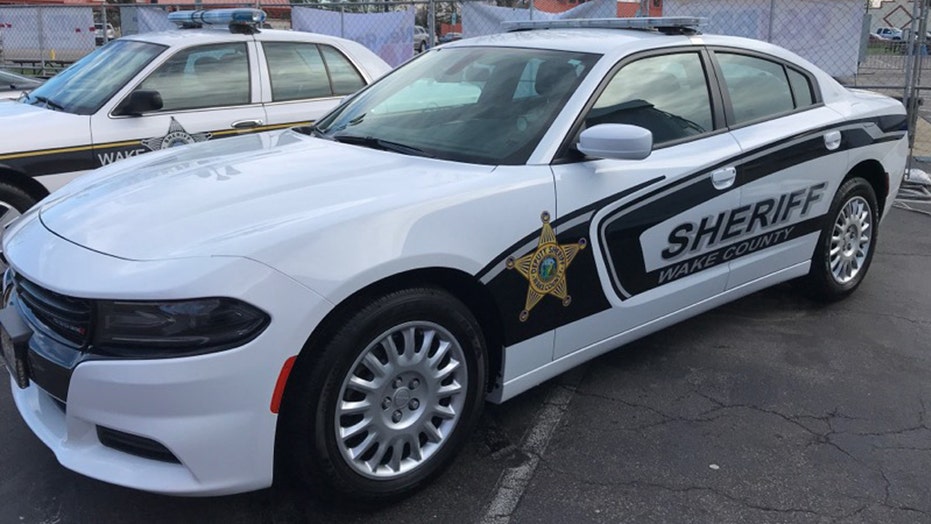 A North Carolina sheriff has commended his deputies for holding their fire after being shot at by three individuals with guns.

It happened Sunday night in a residential subdivision in Zebulon, according to reports.

“I commend those officers, you know, we got a lot…the question is about the de-escalation of things like that,” Wake County Sheriff Gerald Baker said, according to WRAL-TV.

“I think they did a great job showing great restraint with rounds being fired over them from the darkness of night and the wood line there," he said.

The deputies responded to the Plantation Glen subdivision around 8 p.m. for a report of shots fired.

They were shot at after spotting the individuals with the guns and ordering them to disengage, the station reported.

A search was conducted for the suspects who got away.

The state highway patrol and Zebulon police have joined Wake County deputies in searching for the suspects and are asking the public’s help for any information.