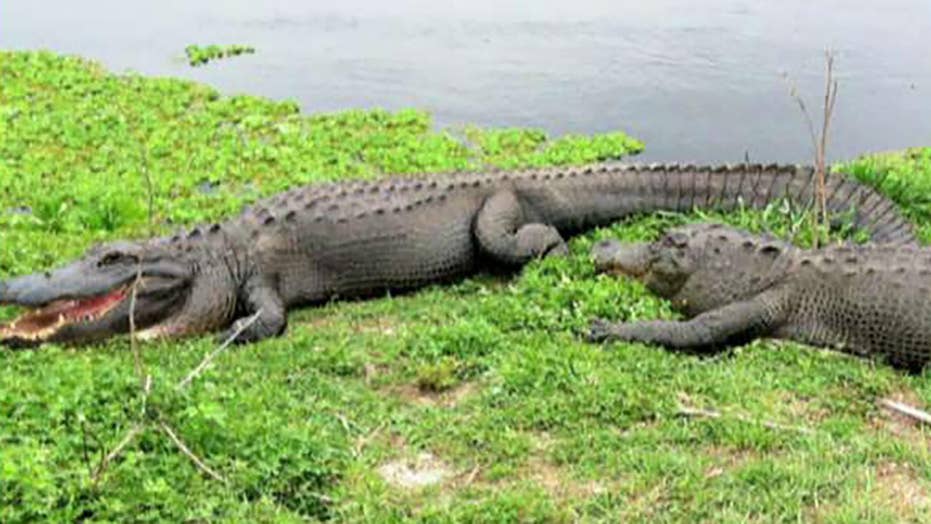 A North Carolina man was attacked by an alligator while kayaking over the weekend.

In a video shared by WECT6, Peter Joyce can be seen paddling along the Waccamaw River when the creature approached the boat, attacking it and then tipping over into the water.

THIS PARROT BEAT 21 HARVARD STUDENTS IN A CLASSIC MEMORY GAME

Joyce was not injured during the incident and said his kayak wasn’t seriously damaged.

North Carolina has a natural occurrence of alligators that inhabit its creeks, rivers and swamps. The creatures can grow up to 15 feet and reach up to 500 pounds.