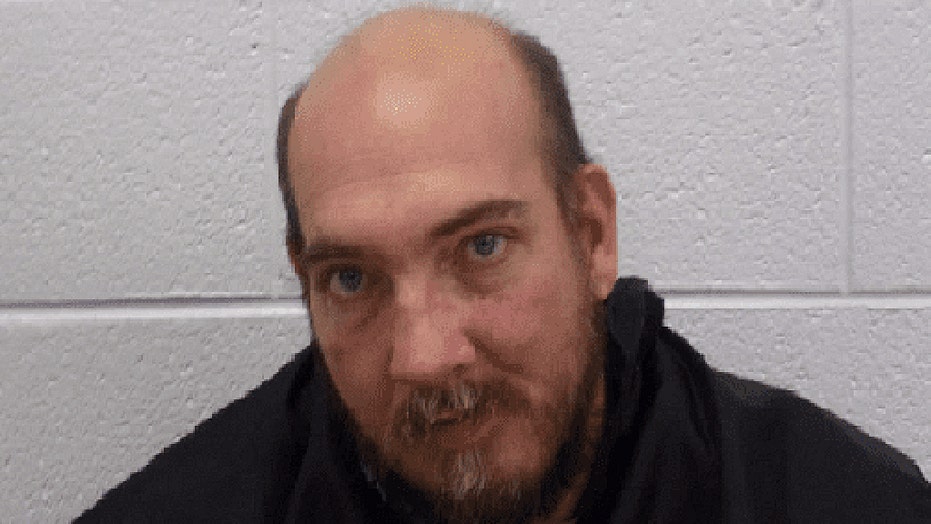 Police in North Carolina have charged a man in connection with the death of a woman whose body was mysteriously found inside a church and later identified by her tattoos.

Jonathan Andrew Weeks, 44, was charged Tuesday with breaking and entering and concealing or failing to report a death after deputies with the Rutherford County Sheriff’s Office discovered the body of Jessica Renee Blackwell inside the Golden Church of the Brethren, Bostic, last week, WCVB reported.

Officers were called to the place of worship on Cane Creek Mountain Thursday over reports of a body inside.

Jonathan Andrew Weeks, 44, was charged Tuesday with breaking and entering and concealing or failing to report a death in connection with the death of Jessica Renee Blackwell.  (Rutherford County Sheriff’s Office)

Police were able to identify Blackwell as the victim after sharing three of her tattoos with the public, FOX Carolina reported.

An investigation revealed that the victim’s body had been moved to the church from another location. Several days later, they received information leading to Weeks' arrest.

The connection between the suspect and victim was not immediately known. Police did not reveal Blackwell’s cause of death.