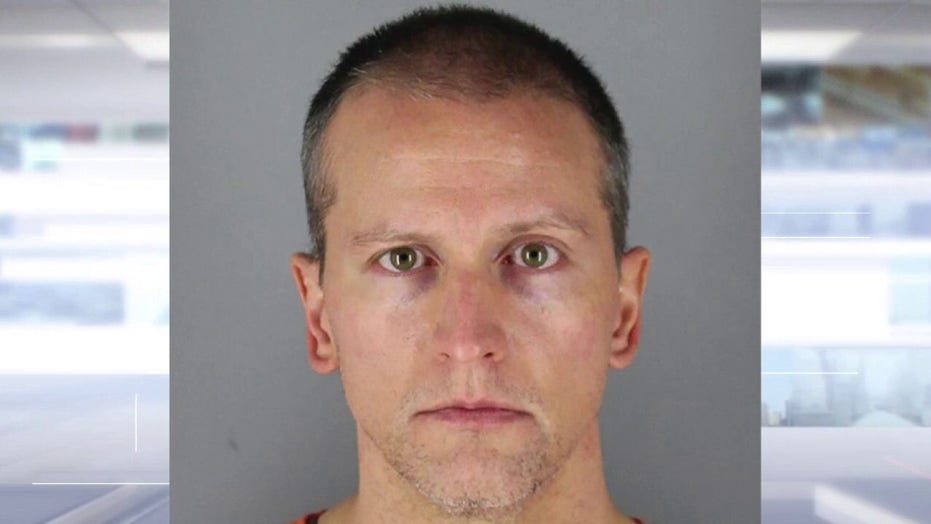 Matt Finn reports from Minneapolis with an update.

Eight minority corrections officers in Minnesota say they were sent to a separate floor of a county jail and barred from guarding fired Minneapolis police Officer Derek Chauvin after his arrest in the death of George Floyd, according to a report.

The minority officers working in Ramsey County, who have filed a discrimination complaint, also say a supervisor told them they were viewed as a potential “liability” regarding Chauvin’s stay in the jail because of their race, the Star Tribune of Minneapolis reported.

The jail superintendent who made the decision affecting the minority officers has since been demoted, the newspaper reported.

The matter has adversely affected morale among the county’s corrections officers, Bonnie Smith, attorney for the eight officers filing the complaint, told the newspaper.

One of the minority officers, whom the paper did not identify, wrote his reaction to the superintendent’s order.

“I understood that the decision to segregate us had been made because we could not be trusted to carry out our work responsibilities professionally around the high-profile inmate — solely because of the color of our skin,” the acting sergeant, who is black, wrote, according to the complaint. “I am not aware of a similar situation where white officers were segregated from an inmate.”

The superintendent, identified as Steve Lydon, said he made his staffing decision quickly, upon hearing that Chauvin would be arriving at the jail in 10 minutes.

“Out of care and concern, and without the comfort of time, I made a decision to limit exposure to employees of color to a murder suspect who could potentially aggravate those feelings,” Lydon reportedly said during an internal investigation, the Star Tribune reported.

Chauvin, 44, faces a charge of second-degree murder in connection with Floyd’s death on May 25 on a Minneapolis street. It was Chauvin who was seen in a viral video with one of his knees on Floyd’s neck for more than eight minutes, with Floyd saying “I can’t breathe” before becoming unresponsive. Floyd was later declared dead at a hospital.

Chauvin and three other officers were fired the next day and arrested later in the week. Chauvin was arrested May 29 on initial charges of third-degree murder and manslaughter.

As of early Sunday, two of the fired officers – Thomas Lane, 37, and J. Alexander Kueng, 26 – were free after posting bail, while Chauvin and Tou Thao remained behind bars pending further legal action.

The three other officers faced charges of aiding and abetting in connection with Floyd’s death.