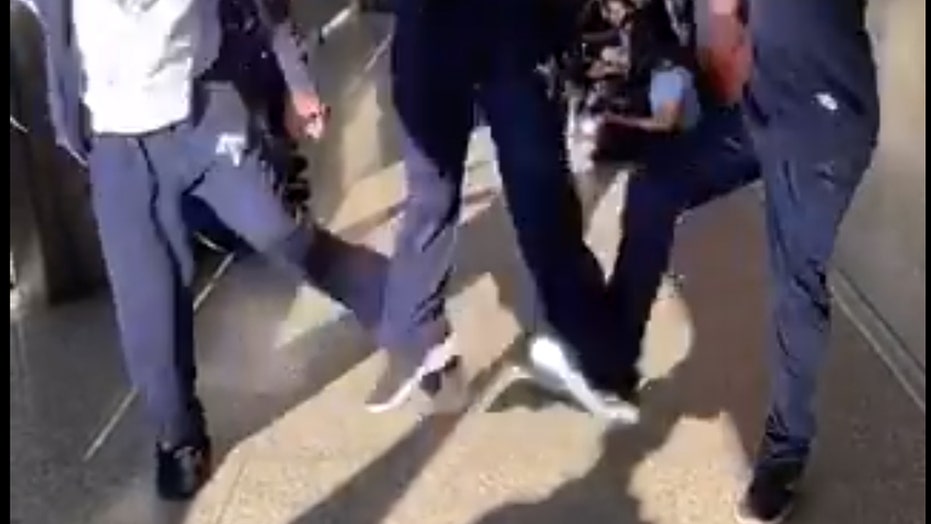 Two New Jersey minors were charged with third-degree aggravated assault and third-degree endangering an injured victim on Monday for their role in a "skull breaker challenge" TikTok video.

The viral prank involves two people getting a third to leap into the air, and then doing their best to kick the person’s feet out from under them, while someone films it.

The two unnamed minors who were charged knocked the victim off-balance last month, which resulted in a concussion, a seizure and a closed-head injury, according to Camden County Prosecutors.

In a press release, Acting Camden County Prosecutor Jill S. Mayer asked parents to talk to their children about the dangers associated with making such videos.

"Prosecutor Jill S. Mayer asks parents to please talk to their children about the potential consequences when you participate in a 'challenge' or online trend," the request read. "While the challenges may seem funny or get views on social media platforms, they can have serious and long-lasting health consequences.

It added, "By having this talk with your kids, we hope to prevent future injuries and raise awareness about the real danger of some of these online trends." 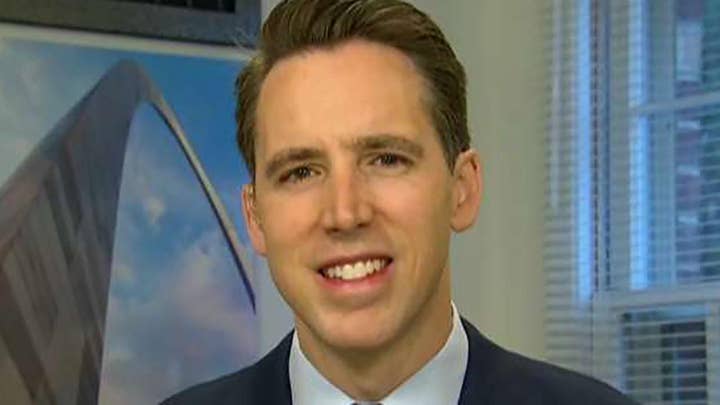 This isn't the first time a teenager has made headlines because of their involvement in the online trend.

An Arkansas teen at Southeast Arkansas Preparatory High School sustained a concussion last week when his friends decided to pull the prank on him.

“They said, 'All you got to do is jump,'” Ke’Avion Hearn told KARK. “I jumped, they kind of kicked me out under my legs so I can’t land. All I remember is being on the floor.”

He was taken to an area hospital where he was treated for a concussion. His mother, Kimberly Hearn, says the situation could have been worse for her son, who previously underwent several surgeries and chemotherapy for a brain tumor, KARK reported.

An Arizona mother also shared her story earlier this month after her young son was left with serious head and facial injuries.

“He landed hard flat on his back and head, as he struggled to get up he lost consciousness, he fell forward landing on his face,” the mom explained. “The school monitor ran to his side, all the while the 2 boys were snickering and laughing as his stiff unconscious body lay on the asphalt.”

“I really contemplated posting this, but I feel there needs to be awareness,” she added.