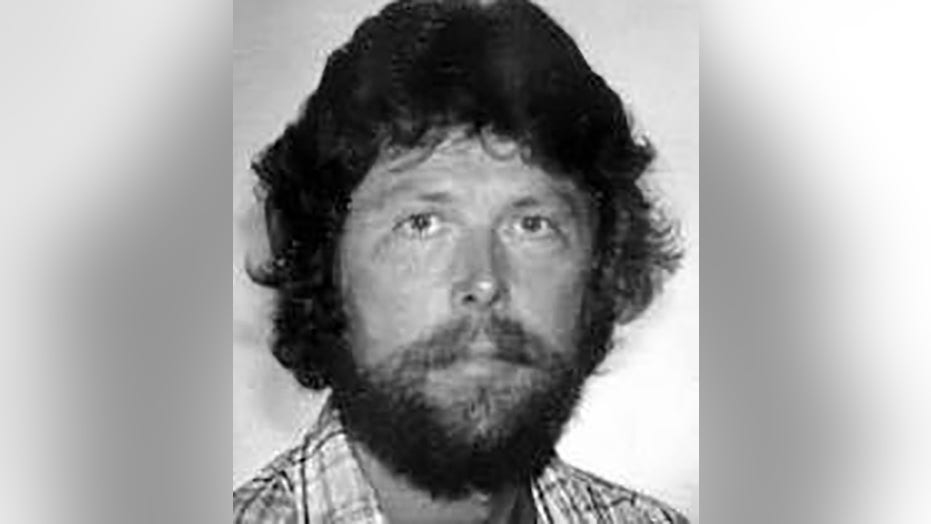 The unsolved cold case of a New York narcotics detective who was murdered in a car bombing in front of his Long Island home 30 years ago is getting a fresh look from the FBI, investigators said Friday.

Suffolk County Police Commissioner Geraldine Hart announced that the FBI agreed to review the case, along with the offer of a $10,000 reward to anyone with information that leads to an arrest.

The FBI will review evidence in the three-decade-old case and determine whether new investigative technologies or techniques can offer any leads, Suffolk Police Chief of Detectives Gerard Gigante told Newsday.

Wustenhoff was survived by his wife, Fran, two daughters, Melissa and Jennifer, and a son, Kevin, who followed in his father’s footsteps and joined the department in 2005.

His family also launched a Facebook group as part of their own search for justice following three decades without an arrest, Long Island Advance reported.