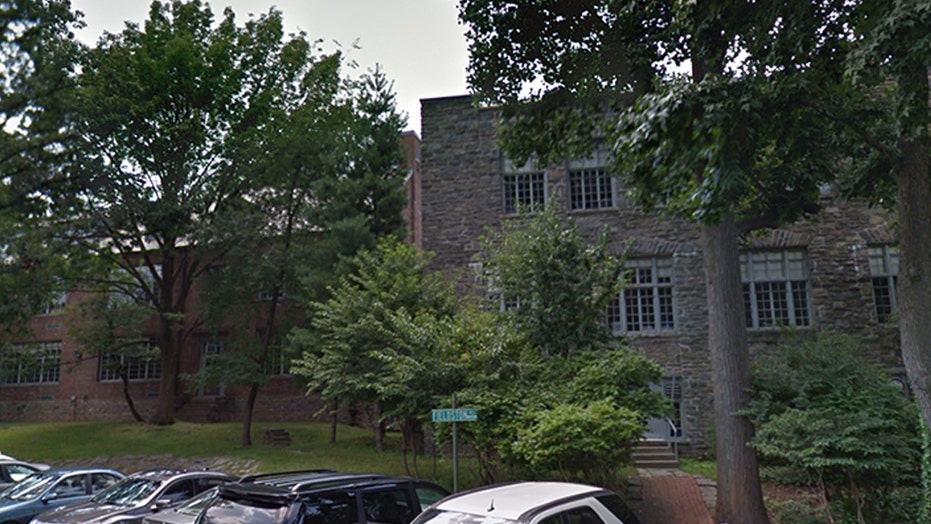 Jewish parents at an elite New York private school are outraged over what they say is growing anti-Semitism on campus and an apathetic administration that refuses to address the issue.

Parents at the $52,993-a-year Fieldston School in New York City recently told Tablet Magazine they’ve experienced a bias that has been escalating since 2015. Each of the episodes, they claim, has been downplayed or ignored by school leadership; meanwhile, much attention is devoted to similar bias incidents against students of color or groups identifying by gender or ethnicity.

Many Jewish families at Fieldston's main campus in the Riverdale neighborhood in the Bronx trace the problem back to the school’s Affinity Group program, which rolled out in 2015. The new mandatory part of the curriculum asked parents of students in third through fifth grades to tell their children they would need to select a group based on how that student defined their identity.

Over the course of a semester, parents were told students would be segregated into groups based on a single selection from a set of options: African American or Black, Asian or Pacific Islander, Latino, Multiracial, White, or "Not Sure," which consisted of “a cross-racial dialogue group” designed to make “your child feel more comfortable," according to Tablet.

During discussions throughout the semester, children would be required to speak about what it meant to be a member of their group, and to identify the difficulties and anxieties of being, say Latino or Asian, for example.

At the time, families asked the school to add Jewish as an affinity group. The families acknowledged no other religious group was offered, but said that Jewishness should be seen as a minority identity because of centuries of oppression. The school declined their request, according to Tablet.

Jewish students found that other students could not understand their concerns about anti-Semitism because they were first and foremost, white and privileged, and therefore could not be considered victims of discrimination.

“The school has a problem saying the words Jewish or Jew,” one parent told the magazine. “And calling out hate against this community.”

In 2015, swastikas reportedly began appearing in the halls and classrooms at Riverdale. School leadership responded with a presentation to students that did not mention how the symbol was used in “relation to the slaughter of millions of Jews.”

When called to respond to bias incidents against Jews, the school sent out a letter identifying the swastika “as a hateful symbol of the Nazi genocide, the Holocaust, anti-Semitism, fascism and the destruction of European Jewry and other victims of the Nazi regime," Tablet reported.

Tensions exploded last month when the school invited a speaker to campus who equated Holocaust survivors with their Nazi oppressors in their relationship to Palestinians, the article said.

“The [Nazi] attacks are a shameful part of history, but in some ways it reflects the fluidity between those who are victims becoming perpetrators,” Columbia University Law School adjunct Kayum Ahmed told about 500 high school students on Nov. 21, according to the report.

“I use the same example in talking about the Holocaust. That Jews who suffered in the Holocaust and established the State of Israel today -- they perpetrate violence against Palestinians that [is] unthinkable,” Ahmed said.

The school was alarmingly absent in condemnation of Ahmed’s remarks -- until Dec. 4.

“We are taking the opportunity brought by this incident not to discuss this particular speaker or his words, but to reaffirm our institution’s firmly held values,” wrote Head of School Jessica Bagby in a letter obtained by the magazine.

Some parents thought the letter “was worse than doing nothing."

“It was simply a ‘f--k you,’ and entirely infuriating,” one parent said.

Parents also pointed to the school’s response to the shooting at the Tree of Life synagogue in 2018, which took 11 lives.

“There was no mention of the murder of Jews,” one parent told Tablet. “It talked about how the Muslim community really helped the Jewish community in a time of crisis. And you know, that’s great they did. I think that’s beautiful they helped. But what’s the point of including that in a letter that should be about a horrendous act of anti-Semitism?”

Parents also pointed out that after a black Hebrew Israelite gunman and his girlfriend targeted a kosher supermarket in Jersey City just across the river, the school responded with no email.

“Fieldston is so mindful of all marginalized groups, but one. Instead, hatred is spewed and lies are spread, offending a small marginalized people -- the Jewish people,” one parent, Allison Ross, wrote in a letter.

"Query as to what the outcry and outrage would be if the word Muslim, or African-American, or transgender, or gay was substituted for Jew," she said. "We think we know. Swift action would follow and people would be held accountable, whether there was any intention to hurt or not. ‘Heads would roll.’ Classes would be canceled. Protests would follow. We’ve seen it -- time and again."

"Not so when Jews are being attacked," she added.

Fieldston School did not respond to Fox News' request for comment.