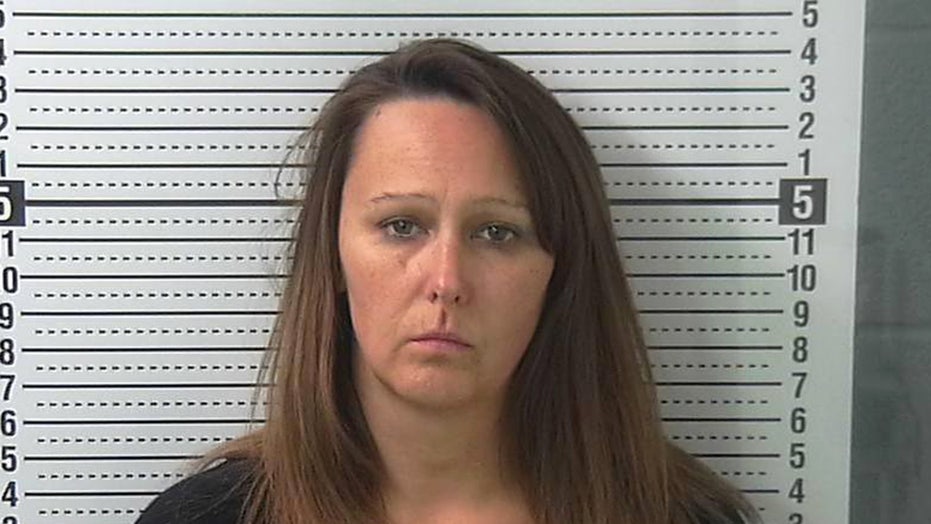 A 2-year-old New Mexico girl is dead after her nanny allegedly forgot about her in a hot vehicle, dealing an especially cruel blow to her parents, who claim to have suffered six miscarriages before her birth.

Zariah Hasheme, of Hobbs, died on Tuesday after her nanny, 41-year-old Tammie Brooks, allegedly left her in the car, according to investigators. Around 6:30 a.m., Brooks was supposed to drop the toddler off at daycare, but "drove to her place of employment instead."

It wasn't until hours later that Brooks "realized the child was still in the car after running an errand," the Hobbs Police Department wrote on Facebook. Authorities responded around 1:30 p.m., when they found Zariah unresponsive.

Tammie Brooks, 41, was arrested after a child in her care died from being left in a hot car in New Mexico on Tuesday, police said. (Hobbs Police Department)

Zariah was an only child, according to her parents, Zachary Hasheme and Demi Petrowski. Petrowski said she suffereda number of miscarriages before successfully having Zariah.

"I had six miscarriages previously to having my daughter," she told KOB. "I remember praying every single day, nonstop."

Petrowski said the loss of her daughter is unbearable, and that she "would not wish this pain and this hurt upon my worst enemy."

Hasheme said he learned of Zariah's death from Petrowski, who called him "screaming on the other line saying that Zariah's dead and I didn't know what to do. ... I slammed on my brakes and pulled over."

Zariah Hasheme, 2, was pronounced dead on Tuesday after she was allegedly left in her nanny's vehicle.  (GoFundMe)

The devastated father said, "I mean, you can forget to bring a pen with you, but it's kind of hard to forget about a kid in the car."

Zariah is one of 43 children to die so far this year from being left alone in a hot car, according to nonprofit organization Kids and Cars, which tracks such deaths.

Parenting expert Dr. Rosina McAlpine previously told Fox News caregivers forget children in vehicles when they're in a rush to get to work, or an appointment, and are distracted, leaving them to forget about the child in the car.

Authorities said Brooks was charged with abandonment or abuse of a child resulting in death. She's been locked up in the Hobbs County Jail on no bond, according to jail records.