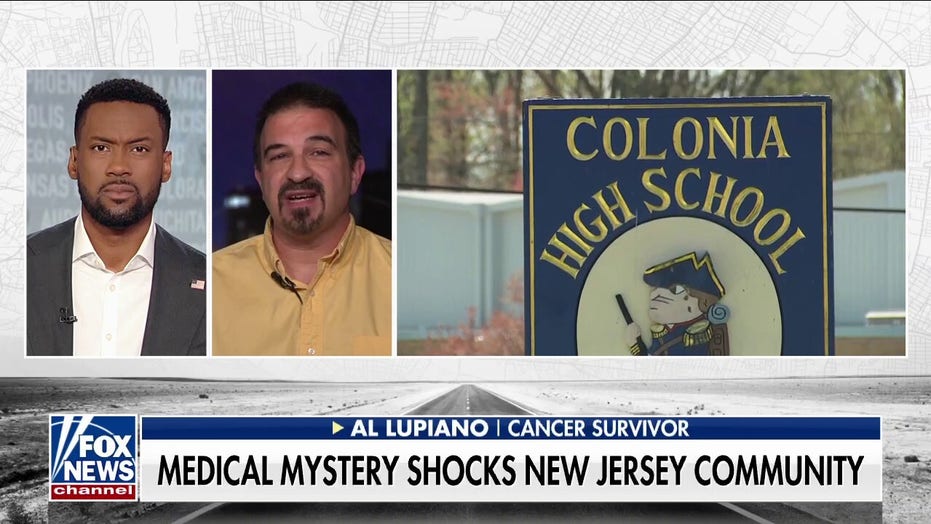 Three New Jersey men have been arrested and charged with repeatedly raping a woman they tied up in one of their homes after luring her away from a bar, according to police.

The three men, Andrew Gallucci, Richard Gathy and Ronald Hondo, all 24, reportedly met the woman and her male friend at a bar in Marlboro, New Jersey on April 2. The trio lured the pair to Gallucci's home before drugging the man with a drink, according to the Daily Mail.

Once the man was incapacitated, they tied up the woman and took turns raping her in pairs, while the third kept an eye on the man, prosecutors say. After some time, the woman was able to partially dress and escape the home along with her friend.

Surveillance footage from a nearby home showed both individuals leaving Gallucci's home April 4. The pair then traveled to the hospital.

"This was a disturbingly coordinated and predatory attack," Monmouth County Prosecutor Lori Linskey said of the alleged attack. "We commend the courage of the victim in coming forward to report what happened to her, and we look forward to bringing those responsible to justice."

The defense attorney for the three men argues the prosecution is misrepresenting the alleged incident.

"We’re conducting our own investigation," said the attorney, Mario Gallucci. "We believe the narrative being spun is far from the actual events that took place."

It is unclear whether Andrew Gallucci is related to his attorney, though records show he does have a family member named Mario Gallucci, according to the Daily Mail.