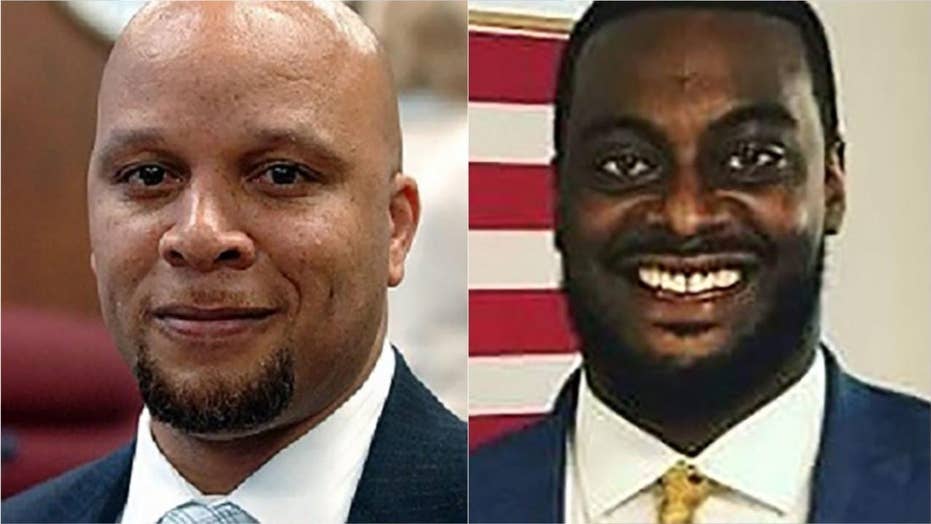 A New Jersey Democratic mayor and councilman and three other people were involved in an 'incident' at the Golden Nugget Hotel and Casino.

A New Jersey Democratic mayor and councilman and three other people were involved in an “incident” Sunday morning at the Golden Nugget Hotel & Casino, prosecutors said, and multiple news outlets have reported seeing surveillance video of the lawmakers involved in a brawl.

Gilliam and Fauntleroy were reportedly involved in some kind of altercation, according to multiple news outlets which reviewed video of the incident. The two were seen fighting with other men outside the Haven nightclub located inside the Golden Nugget, the Press of Atlantic City reported. It was not clear who may have instigated the incident, or what the cause may have been for the alleged fracas.

Fauntleroy said in an interview with WPVI-TV he was just defending himself -- but he didn’t go into detail as to why he needed to.

“There was no security involved. There were no cops involved. There was a brief argument and verbal disagreement with those who actually worked at Haven. That happened. We left and went home,” Fauntleroy told the station.