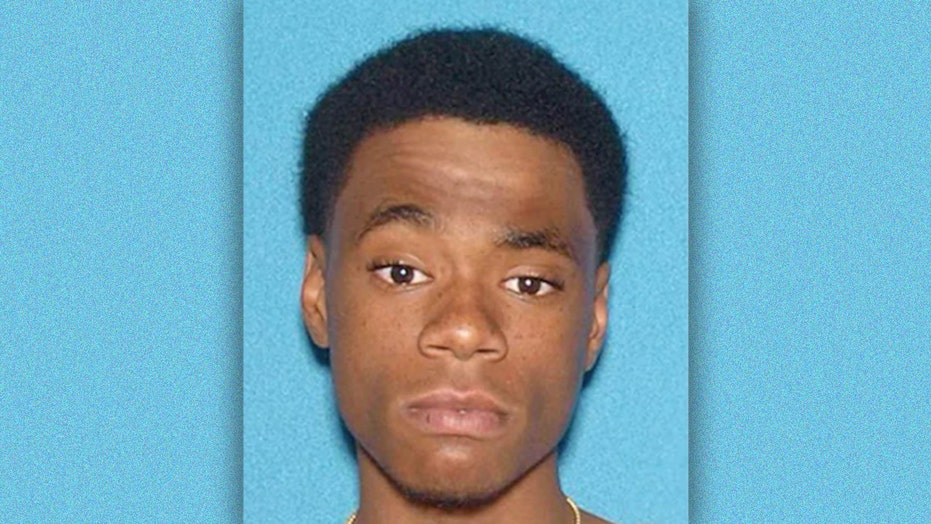 A New Jersey man was sentenced Thursday to 27 years in prison after prosecutors say he killed an 18-year-old woman then ordered a pizza and posted videos singing about the murder to social media shortly thereafter.

Tamar Reaves, 20, was ordered to serve 27 years in the New Jersey State Prison after he was found guilty for the 2017 killing of Chamari Webb, the Somerset County Prosecutor's Office said in a statement.

Prosecutors said that Reaves, aka “T-Mac,” followed Webb from a convenience store on Aug. 9 at around 7:50 p.m. as she walked to a relative’s home on Battle Place in Franklin Township. Police say Reaves shot the victim in the back of her neck with a 9mm handgun.

Tamar "T-Mac" Reaves, 20, was ordered to serve 27 years in the New Jersey State Prison after he was found guilty for the 2017 killing of Chamari Webb. (Somerset County Prosecutor's Office)

Reaves fled the scene and went to his grandmother’s house where officials said he “ordered a pizza and made several posts to various social media accounts.” One of the videos posted included Reaves singing the lyrics of a song that “mirrored the circumstances of the shooting.”

Reaves pleaded guilty last month to first-degree aggravated manslaughter and second-degree possession of a firearm for unlawful purpose as part of the agreement.

It was not clear what motivated the shooting, but authorities said Reaves and Webb knew each other, NJ.com reported.

Reaves will be eligible for parole after serving 23 years.