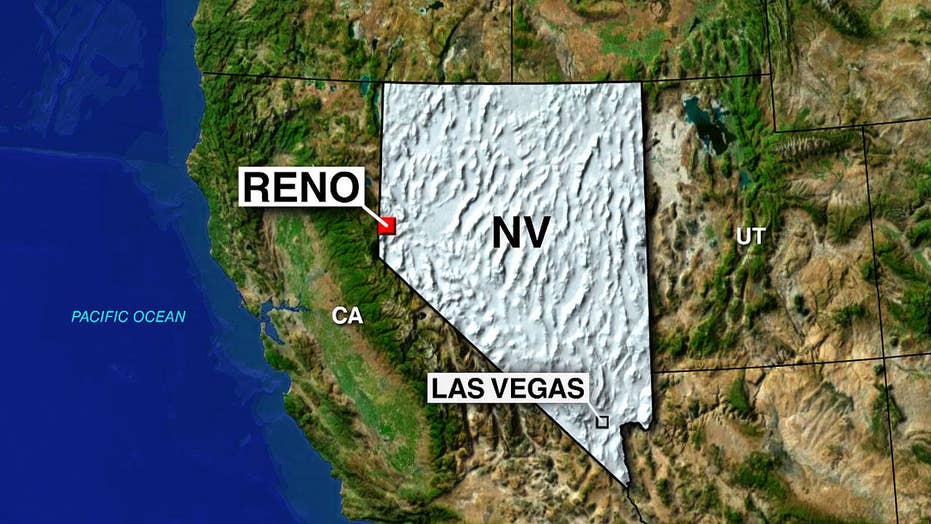 Parents are suing Sigma Nu Fraternity over their son's death from hazing and alcohol related activities.

The parents of an 18-year-old who died after a night of hazing while pledging a fraternity are suing the Sigma Nu chapter at the University of Nevada, Reno.

John and Wendy Abele filed a lawsuit in the Second Judicial Court of Nevada and are seeking damages. The lawsuit points to forms of negligence and wrongdoing on the members in leadership positions at the Sigma Nu fraternity where hazing and alcohol policies were not followed, according to the filing.

The lawsuit singled out and identified specific members of the fraternity who were of legal age. “They knew the statements were false" and were "integral parts of the pledge process they designed and implemented.” New members were made to sign documentation stating that hazing was not tolerated and that they “neither misuse nor support the misuse of alcohol.” The parents contend that new pledges sign these documents, but existing chapter members have no pretense of following through or abiding by them.

Ryan Abele, 18, died in the fall of 2016 as part of a night where pledges “Big Brothers” are revealed and heavy drinking ensues. Abele died after falling down the stairs in the morning while still intoxicated, hitting his head on a concrete wall and going unconscious. Abele’s blood alcohol level was .3 percent, almost four times the legal limit. He died from his injuries twelve days later.

The national board of Sigma Nu revoked the UNR’s charter in January and ordered it to cease operation immediately. Campus police found no evidence of criminal wrongdoing. “The series of events related to this death do not support probable cause for any felony or gross misdemeanor crime,” said University Police Chief Adam Garcia. The parents are seeking $10,000 in their settlement for medical fees, legal fees, and damages.

Representatives for the Sigma Nu National Fraternity couldn’t immediately be reached for comment.

“They’re [prosecution] gonna have to show the national chapter had some duty to their son that they chapter violated, that they were negligent in their duty in some way,"  said Ron Bamieh, a former prosecutor. He added, prosecutors will need to show that the national chapter encourages this or hasn’t been disciplined appropriately in the past or had some knowledge of this type of behavior.

This case comes amid a higher profile incident at Penn State University where sophomore Timothy Piazza was pledging the Beta Theta Pi Fraternity. He also had fallen down a flight of stairs where he was for hours. He later succumbed to his injuries. 18 of the chapters’ members have been charged in his death and 8 of those with manslaughter.