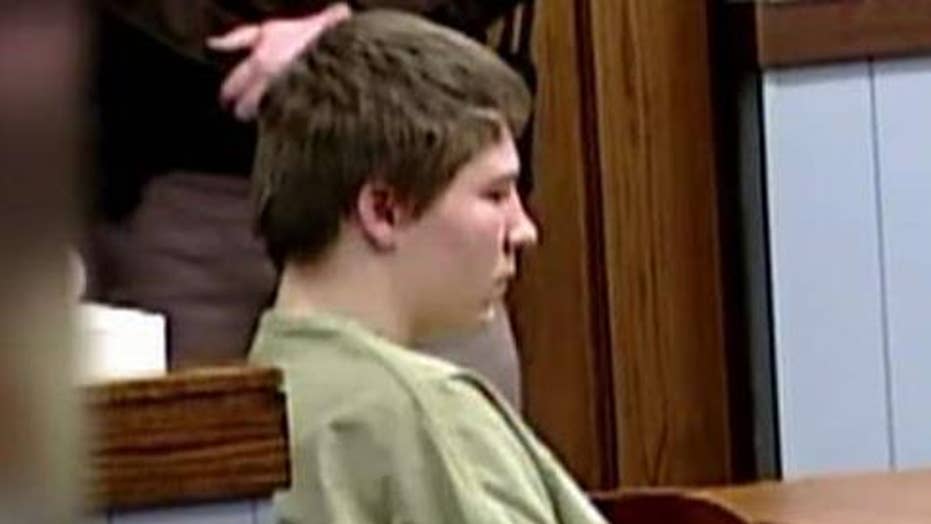 Case was featured in the hit Netflix series 'Making a Murderer'

MADISON, Wis. – A man convicted as a teen in the case featured in "Making a Murderer" faces a deadline to tell authorities where he plans to live now that a judge has ordered his release.

Brendan Dassey had until noon Tuesday to give probation officers the address. A judge in August overturned Dassey's conviction and on Monday said he should be released while prosecutors appeal.

It's not clear when Dassey will be released. Authorities may need to inspect the site.

Dassey's attorney, Steve Drizin, says he expects Dassey to be home by Thanksgiving.

Dassey was convicted of helping his uncle, Steven Avery, rape and kill Teresa Halbach. Dassey was sentenced to life in prison for the 2005 slaying.

The case gained attention after Netflix aired a series about it last year.