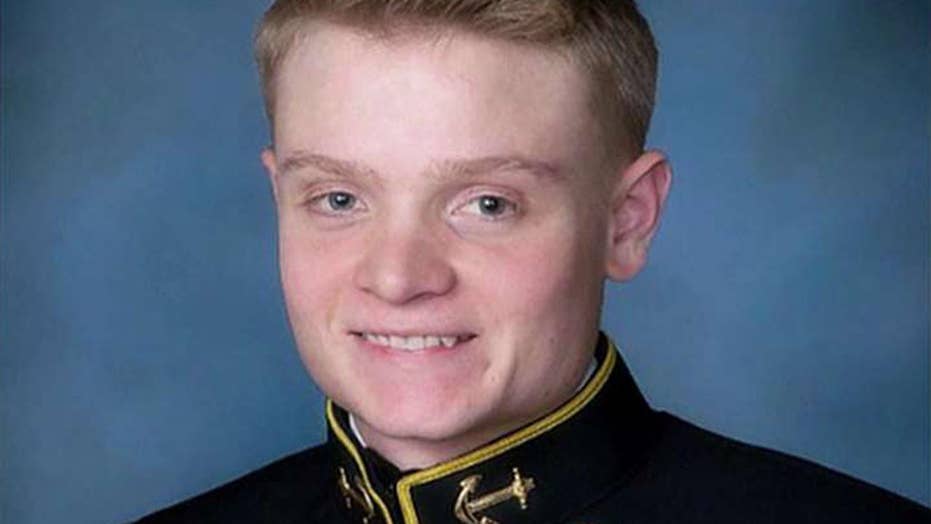 A young graduate of the U.S. Naval Academy, whose dream was to become a pilot, is being hailed a hero after he reportedly related crucial information about the identity of the Naval Air Station (NAS) Pensacola shooter to first responders, despite having been shot several times, a family member revealed.

Joshua Kaleb Watson, 23, was confirmed as one of the three victims who was killed Friday morning when Saudi national Mohammed Saeed Alshamrani opened fire on a flight training program for foreign military personnel, Adam Watson revealed in a Facebook post.

Joshua Kaleb Watson, 23, was confirmed as one of the three victims who was killed Friday morning. (U.S. Navy)

“Today has been the worst day of my life. My youngest brother gave his life for his country in a senseless shooting,” Watson’s post read.

"After being shot multiple times he made it outside and told the first response team where the shooter was and those details were invaluable. He died a hero and we are beyond proud but there is a [hole] in our hearts that can never be filled," he added.

Watson’s father Benjamin told USA Today that his son was the officer on deck at the time of the shooting and sustained at least five gunshot wounds before being able to make it out to relay important information about the shooter before succumbing to his injuries.

“Heavily wounded, he made his way out to flag down first responders and gave an accurate description of the shooter,” he told the outlet. “He died serving his country.”

Watson, a rifle team captain, was reportedly sent to NAS two weeks before the shooting for flight training.

His family said his dream was to become a Navy pilot.

Watson died along with two other people, who have yet to be identified, when Alshamrani -- armed with a handgun -- opened fire on an unsuspecting classroom.

The suspect, who was killed by police fire, reportedly posted a short manifesto to Twitter in which he condemned the U.S. and Israel. 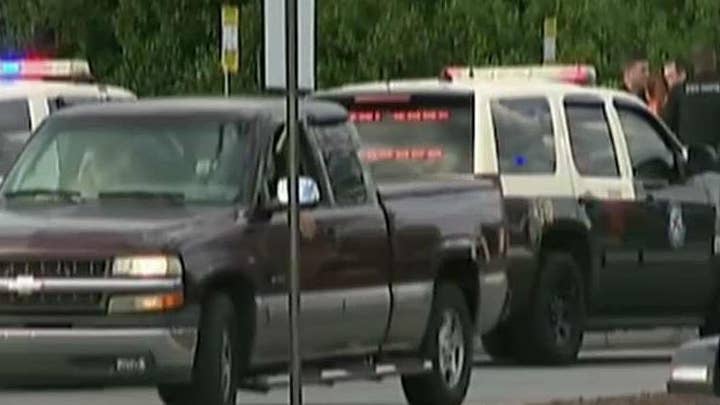 "I'm not against you for just being American, I don't hate you because your freedoms, I hate you because every day you supporting, funding and committing crimes not only against Muslims but also humanity," he wrote, according to an AFP report.