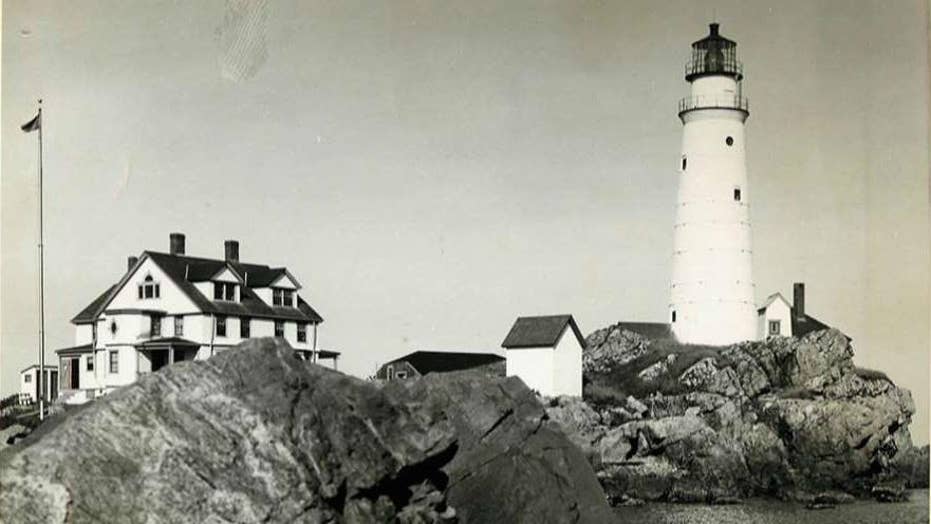 BOSTON – The nation's oldest lighthouse station is turning 300 years old with celebrations and a ceremonial re-lighting.

Coast Guard Commandant Paul Zukunft and Boston Mayor Martin Walsh are among the dignitaries expected to attend a Wednesday morning celebration in downtown Boston. The Coast Guard band is slated to perform.

A smaller celebration is happening on Little Brewster Island, where the lighthouse is located. The nearby community of Hull has festivities planned as well.

At sunset, the light's beam will be briefly powered down and symbolically re-lit.

The 89-foot tall lighthouse was built by the British in 1716, destroyed during the American Revolution and rebuilt by the U.S. in 1783. It's the Coast Guard's last manned lighthouse.