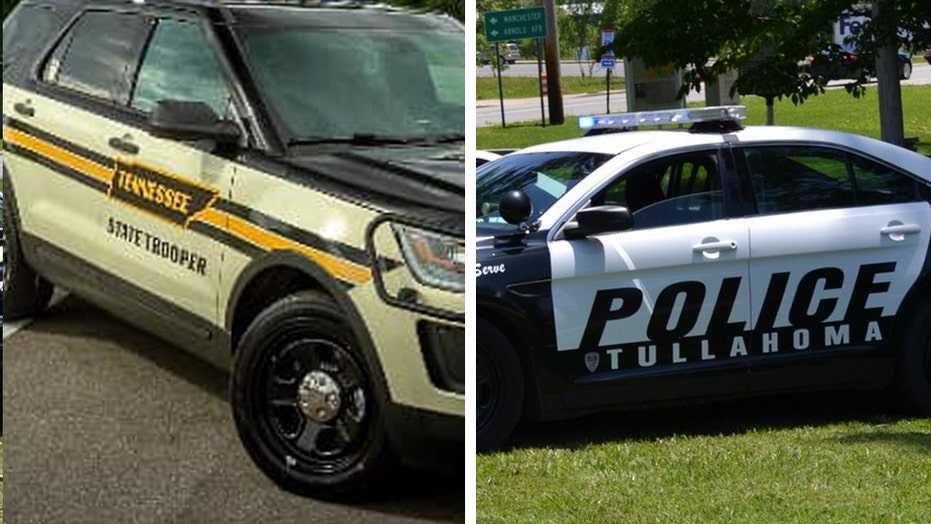 A naked man who reportedly caused a disturbance at a Tennessee grocery store died Wednesday after he led police on a high-speed chase, authorities said.

Police in Tullahoma, approximately 70 miles southeast of Nashville, responded to a report of a naked man walking around a Food Lion grocery store at around 2 a.m. Wednesday, according to WTVF-TV.

When officers arrived, the man, identified as 29-year-old Lawrence Bean of Lynchburg, took off in a Nissan Altima, according to a Tennessee Highway Patrol (THP) crash report obtained by Fox News.

A naked man, who reportedly caused a disturbance at a Tennessee Food Lion, died after leading police on a high-speed chase on Wednesday, according to The Tennessee Highway Patrol. (Google)

The report said Bean ran off the road, slammed into a mailbox as well as several rocks and trees, then hit a parked car, flipped and landed upside down.

Bean, who was not wearing a seat belt, was ejected from the car.

He was pronounced dead at a local hospital, according to the crash report.