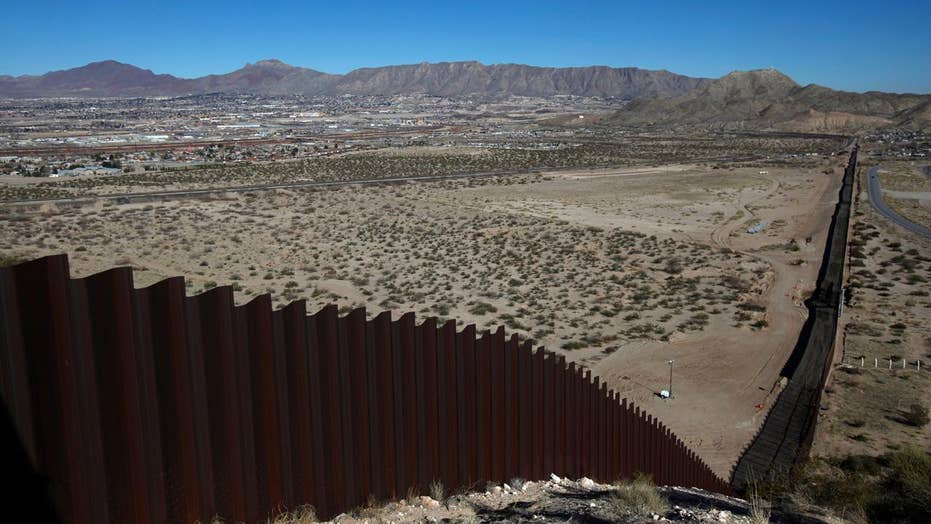 Some in the administration are pushing the president to take a deal with Congress that would eventually get him funding for the wall; Ellison Barber has the details on 'Special Report'

U.S. Immigration and Customs Enforcement officials are working quickly to deport immigrants who are in the U.S. through the DACA program.

The latest example came Wednesday as ICE agents attempted to deport a Kentucky mother of two, despite a lawyer's contention that she was in the U.S. legally under the Deferred Action for Childhood Arrivals program.

Riccy Enriquez Perdomo was arrested Aug. 17 and moved Wednesday to her fourth jail as she faces possible deportation. However, Univision reported late Wednesday, citing sources, that ICE was planning to release Enriquez.

The 22-year-old Honduran national entered the U.S. in 2004 at age 9 with an uncle and two sisters, the Cincinnati Enquirer reported. She received legal status in 2015 through DACA and renewed it in January. She was previously employed at an Amazon facility in Hebron, Ky.

DACA, created in 2012 when President Barack Obama signed an executive order, was intended to offer temporary relief to young adults who arrived in the U.S. illegally as children. Since March, 770,477 people had been granted temporary status through DACA waivers.

But some Republicans have claimed DACA amounts to an amnesty program for people who are in the U.S. illegally. Many of these critics have called for the program to be ended.

Enriquez was arrested Aug. 17 after going to an immigration office to post bond for another immigrant who was eligible for release, the Enquirer reported. But when asked about her own immigration status, Enriquez was shocked to learn that she no longer had DACA status.

Her family said Enriquez was confident of her immigration status before heading to the office.

President Donald Trump has spoken out strongly against DACA, but a recent McClatchy News Service story reported a deal may be in the works: The Trump administration may give on DACA removal in exchange for a funded border wall and a tougher immigration policy.

Trump promised again this week that a southern border wall will be built.

“Believe me, if we have to close down our government, we’re building that wall,” Trump told a crowd in Phoenix.

Regardless of Trump's stand, DACA also faces major litigation from 10 states, most notably Texas, that question the program's constitutionality.