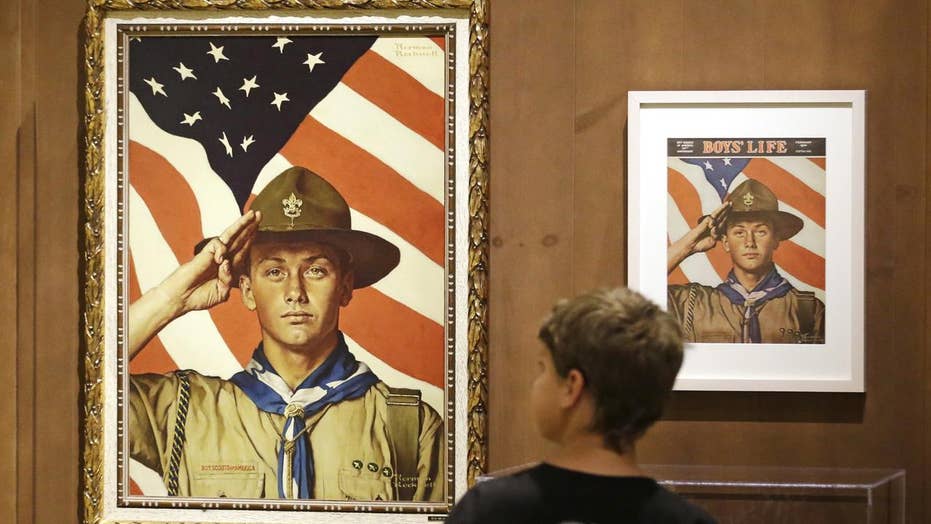 Older teenagers will be pulled from the Boy Scouts of America (BSA), the Mormon church announced Thursday.

The announcement from the Church of Jesus Christ of Latter-day Saints means an estimated 130,000-180,000 teenagers ages 14-18 will no longer participate in Boy Scouts starting next year. The Mormon church is the largest sponsor of Boy Scouts troops in the United States.

The Boy Scouts' "Varsity" and "Venturing" programs for older teens had become difficult to implement within the religion, Mormon officials said in a news release.

"Instead, Young Men activities will focus on spiritual, social, physical and intellectual outlined by the Church," officials said. "These activities are designed to be fun and meaningful and provide opportunities for personal growth and development."

The change applies just to the United States and Canada, where the "Varsity" and "Venturing" programs are implemented, according to Mormon officials. Some 280,000 younger boys ages 8-13 will be kept Scouts while the church continues to develop a global scouting-type program.

The loss is only a fraction of the 2.3 million youth in Boy Scouts, which has had a close bond with the Utah-based religion for more than 100 years.

The faith said the decision wasn't triggered by Boy Scouts policy change in 2015 to allow gay troop leaders since Mormon troops were allowed to run their groups to adhere to church teachings.

The Mormon church opposes gay marriage and teaches its members that being in a homosexual relationship is a sin.

The church has been working on an overarching global program for years.

"No, this is not the global program, but an important step that addresses an immediate need," the church said on its website.  "Varsity and Venturing programs have been difficult to run effectively on a local level. The Church continues to work toward developing a program for young men and young women globally."

The church did not provide a timeline for rollout of the program that will be for all age groups.

Mormons who want to work toward an Eagle Scout award can continue to do so.

"In every discussion with the Boy Scouts of America, they have expressed a shared desire to do what is best for young men," Mormon officials said. "We are grateful for their continued support with this new change and look forward to continuing our strong relationship in the Cub Scout and Boy Scout programs."

BSA spokeswoman Effie Delimarkos said the organization is saddened about the decision but understands the need for the religion to customize its programming.

"Although thousands of youth and leaders who participate in Venturing crews nationwide embrace and support the program, we recognize that not all programs are a perfect fit for all partners," BSA said in a statement.

"We anticipate that many youth from the LDS Church will continue to participate in Scouting beyond the age of 14 as young men work to earn the Eagle Scout rank."

"The BSA values our ongoing partnership with the LDS Church in Cub Scouts and Boy Scouts programming and look forward to our continued efforts to extend the benefits of Scouting to as many youth and families as possible," the statement continued.