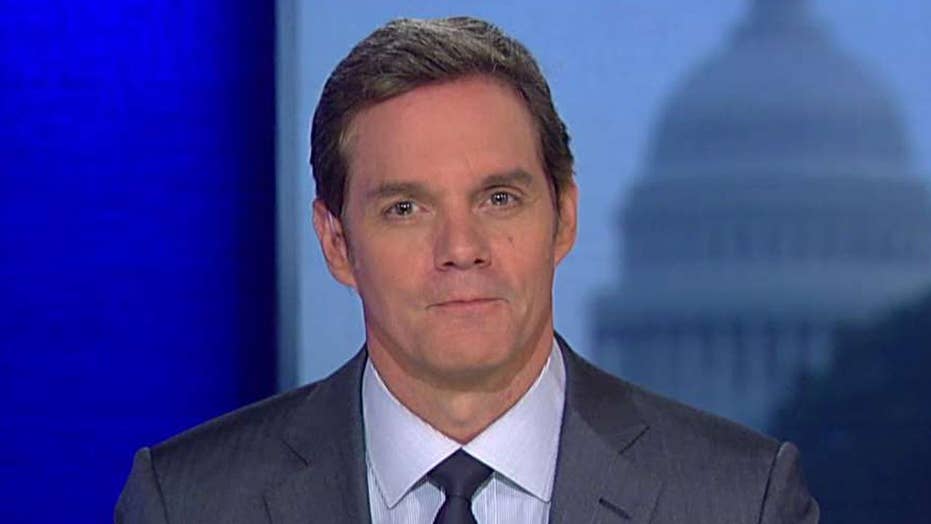 Coming up on Thursday, Aug 17 edition of 'Special Report'

White House Chief Strategist Steve Bannon opened up in a rare interview published Wednesday by a left-leaning magazine, dismissing some of his enemies in Washington while calling the far-right elements of the Republican party “a collection of clowns.”

Bannon, the former executive chair of Breitbart, called a reporter with the magazine The American Prospect. 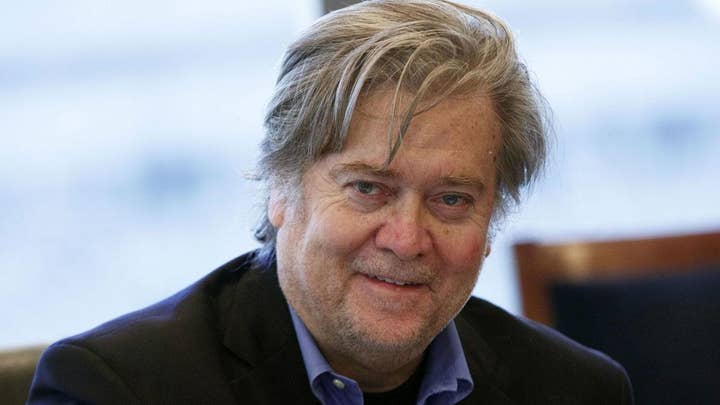 Oregon has passed the nation’s most progressive abortion bill, requiring state insurers to provide free abortions for all, including illegal immigrants.

Gov. Kate Brown, a Democrat, signed the historic health bill Tuesday, after the Legislature approved it in July. It would require Oregon insurance companies to cover reproductive procedures, all on the taxpayers' dime.

The donation, which was made Monday and appeared in Oregon's campaign finance database Wednesday, propelled Buehler’s total campaign funding to just over $700,000. But he still trails Democratic incumbent Gov. Kate Brown, who has $1.4 million.

Speaking amid the controversy surrounding Trump's comments about the racially-charged violence in Charlottesville, Va., over the weekend, Cain said attempts from the president's opponents to change the narrative have failed. 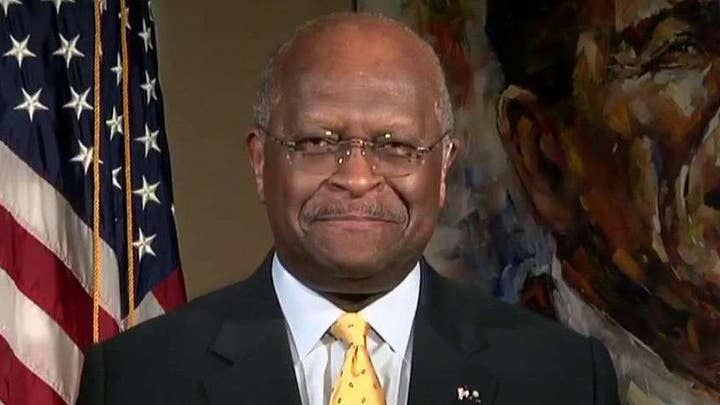 “I can confidently say there will not be a war again on the Korean Peninsula,” Moon said.