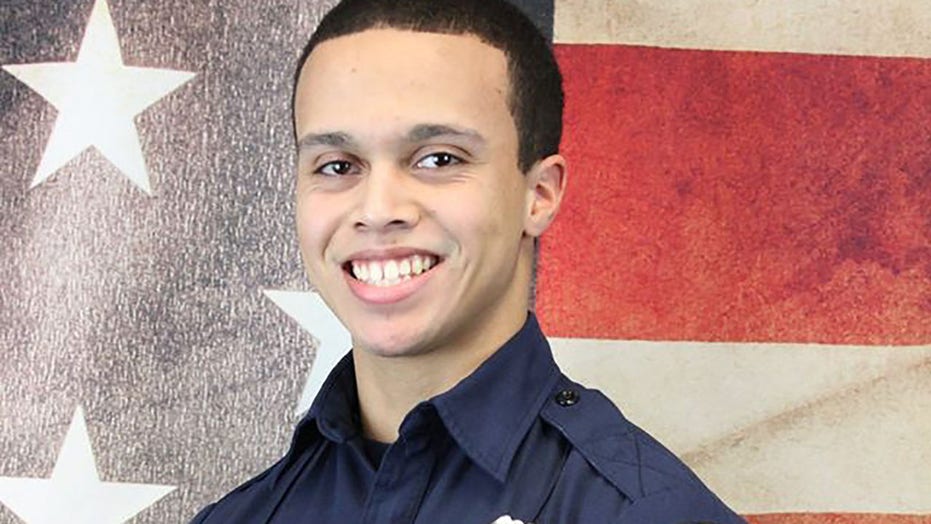 The body of a Washington state firefighter has been recovered from a cliff after he disappeared over the weekend during a hiking trip, authorities said.

Marcus Carroll, 23, was hiking alone Saturday near Cle Elum in Kittitas County, 96 miles east of Seattle, when he accidentally fell off a cliff, the Snohomish County Fire District 7 said in a statement.

“Marcus was a valued member of Fire District 7,” Fire Chief Kevin O’Brien said. “He has such a positive attitude and kindness that made everyone feel comfortable. He worked hard for our citizens to provide high quality service. He will be greatly missed by his Fire District 7 family.”

Carroll fell from a cliff while hiking alone over the weekend. His body was recovered Tuesday. (Snohomish County Fire District 7)

Carroll was reported missing Sunday after he failed to return from his hike to the viewpoint at Peoh Point, KOMO News reported. The viewpoint gives a 180-degree view of the Cle Elum valley from atop a 2,000-foot cliff, according to the Washington Trails Association.

The Kittitas County Sheriff’s Office conducted search-and-rescue operations when a drone discovered Carroll Monday evening. Due to darkness and rough terrain, his body was not retrieved until Tuesday morning, the station reported.

Carroll began working for Fire District 7 in April 2019, the statement said. He was working to be a career firefighter.

"Marcus was an intelligent and professional individual who respected everyone he met,” Assistant Chief Don Bartlett said. “He was an impressive young man who wanted to make a difference. The fire service and our public has lost a valued public servant.”