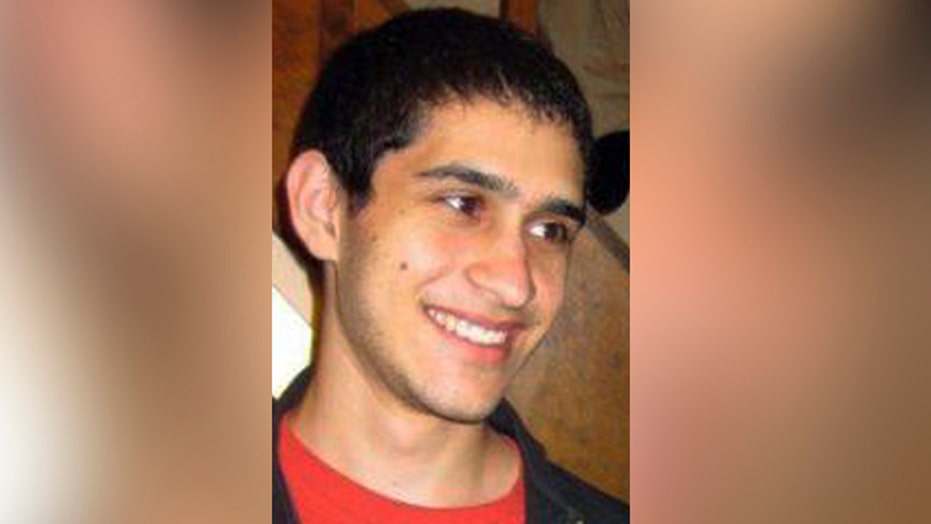 Student was on leave from school

The Brown University student who disappeared 10 days ago had been suffering from depression, his brother tells Fox News.

"He's been trying to figure out what he wants to do in life, where he wants to go," Ravi Tripathi, Sunil Tripathi's brother, said.

Sunil Tripathi, 22, originally from Bryn Mawr, Pa., and known as "Sunny," is on leave from school and was living in an apartment in Providence with classmates. During his leave, he was volunteering at local libraries

On the last day he was seen, on Friday, March 15, he had tea with a friend, spoke on the phone with his grandmother and had a lengthy text message conversation with his aunt in Boston, which was not unusual, Sangeeta Tripathi, his sister, said. Around midnight, he traded text messages with his mother.

"All of those people felt nothing remarkably different was happening," his sister said. On Saturday afternoon, she texted him and didn't hear back.

She says he left his wallet, credit cards and cellphone in his apartment, as well as a note that was not addressed to anyone in particular. She would not discuss what it said.

"It was a very short note that was very vague and not conclusive," she said.

Other than his clothing, the only items he appears to have taken with him are a key to his apartment, an old, faded Brown ID and his glasses, Sangeeta Tripathi said. Coffee shops, train stations, hospitals and morgues were searched and police have been flooded with potential leads. The FBI recently announced it would assist in the multi-state investigation.

Tripathi's sister said supporters were also walking along Providence rivers at low tide in hopes of finding her brother.