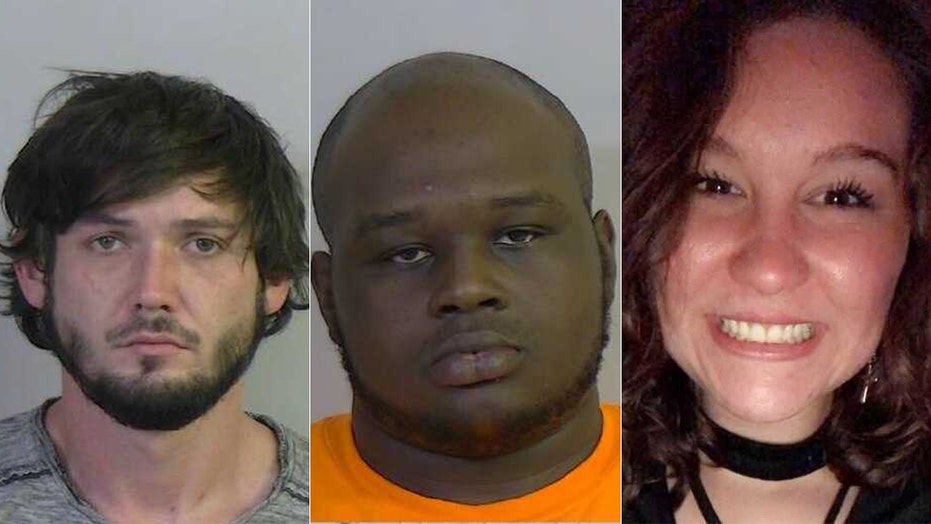 The body of a young Alabama woman reported missing more than a month ago was recovered Monday in a well.

The discovery of 20-year-old Marka “Willoe” Watkins’ body in Tuscaloosa, Ala., also resulted in the arrests of two men on murder charges, according to reports.

Watkins was reported missing June 15 by her grandmother, according to the Birmingham News, which also reported that she was once involved in high school pageants

“We believe Watkins was at one of the suspect’s residences in the 20000 block of Tanya Drive in Tuscaloosa County when she was assaulted and killed,” Tuscaloosa County Violent Crimes Unit assistant commander Capt. Kip Hart said, according to the News. “The suspects then drove her to the address on Will Walker Lane to dispose of the body.”

Investigators believed at the time of the disappearance that she had been murdered, according to the paper.

A tip led to the discovery, the News reported.

Authorities said her mother was bludgeoned to death four years ago by three friends who wanted access to her boyfriend’s food stamps, the paper reported. The friends face capital murder charges.

“She grew up hard, in a hard life, around a lot of drugs,” Lori Hudgins said of Watkins, her cousin, according to the News.

“When you are around that life it is easy to fall into it. She wanted to do better but she got involved with some bad people and she couldn’t get away from them,” she said.

“I hope the people who did this go to prison and never get out,” she said.