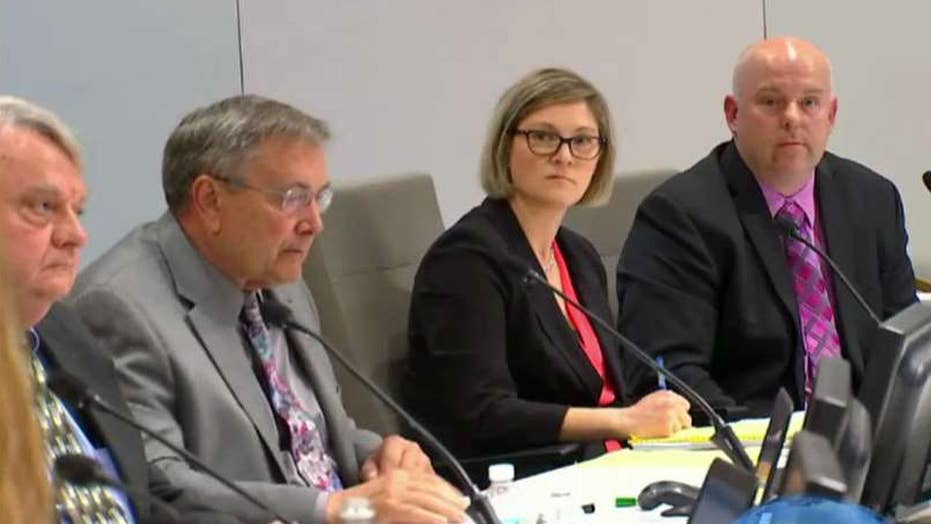 A city council in Minnesota reversed its decision Monday to disband the town’s police department after receiving heavy backlash from residents.

Forest Lake City Council members and Mayor Ben Winnick voted 4 to 1 to approve a three-year contract with the Forest Lake Police Department. The deal includes a retiree health-insurance benefit, 2 percent salary raise in 2017 and 2018 and a 3 percent increase in 2019, according to the Star Tribune.

The city council and Winnick voted 3 to 2 last week to disband the police department and said the decision would save the town roughly $387,000 per year and expand police service positions from 25 to 27.

Twenty-three police officers would have lost their jobs and the law enforcement services for the area would have been contracted with the Washington County Sheriff’s Office, according to CBS Minnesota.

Many residents openly opposed the decision and protested. Last Tuesday, about 1,300 students from the Forest Lake High School, Century and Southwest junior high schools walked out of class in a show of support for the police.

WOMAN IS FIRST MISS MINNESOTA USA CONTESTANT WITH DOWN SYNDROME

Hundreds of residents packed city council meetings and assembled a petition with 6,000 signatures.

“I can’t imagine it any other way,” said Jan Janssen, a Forest Lake resident who opposed the decision, to the Star Tribune. “Forest Lake needs its police department.”

“We have a lot of work to do but this is a step forward,” said Forest Lake Police Capt. Greg Weiss to Kare 11. “This is the first step to rebuilding obviously the strongest community in the state of Minnesota.”