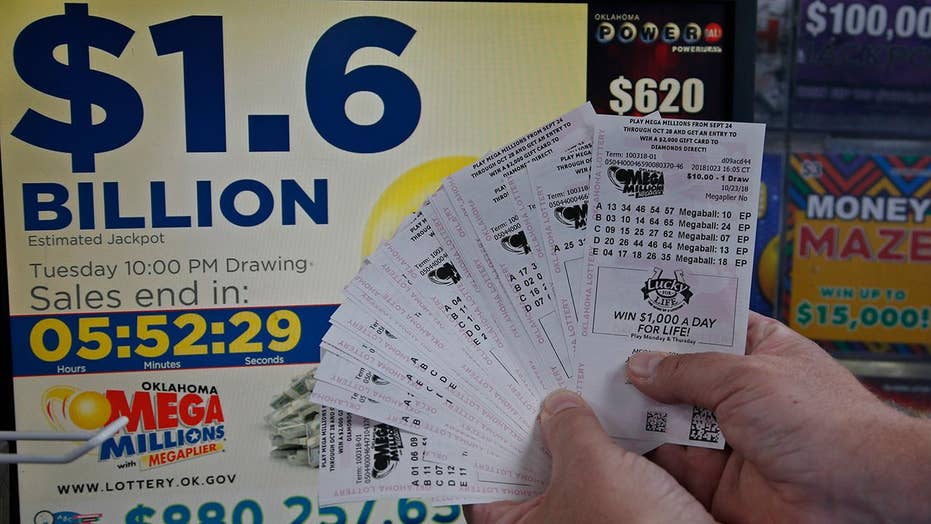 The Mega Millions jackpot has risen after no winner was declared on Friday night.

No one was the winner of the $52 million jackpot. The next drawing will be on Tuesday and the jackpot was expected to rise to $70 million, MLive reported.

Mega Millions is played in 44 states as well as Washington, D.C. and the U.S. Virgin Islands.

Last month, a winning ticket was sold in South Carolina for the $1.6 billion Mega Millions lottery, the largest jackpot in the history of the game. Also last month, two winning tickets were sold in a Powerball drawing to win a $689 million jackpot, the fourth-largest grand prize ever in U.S. history.