Two Maryland sisters were killed in a house fire while on vacation in the Hamptons, leaving a family and community in mourning.

Jillian Wiener, 21, and Lindsay Wiener, 19, of Potomac were staying in the eastern Long Island hamlet of Noyac with their parents and brother when the fire broke out early Wednesday morning, Fox5NY reported.

Firefighters from North Sea, Southampton, East Hampton, Bridgehampton and Sag Harbor all responded. They found the parents and brother outside the house, with the two sisters still inside. Responders went in and found them, but by the time an ambulance brought them to a local hospital, it was too late.

Jillian and Lindsay's father, Lewis Wiener, is the president of the Washington Hebrew Congregation in Washington, D.C. The synagogue informed its members of the tragic news in a statement on its website. 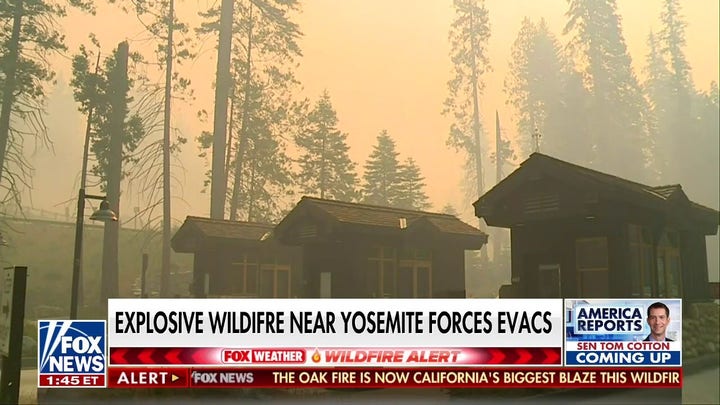 "It is with heartbreaking sadness that we share that Lindsay and Jillian Wiener, the daughters of WHC President Lewis Wiener and his wife Alisa, died in a house fire early this morning while the family was in New York," the synagogue said. "The world has lost two beautiful lights today, and we are heartbroken."

According to the Washington's WRC-TV, Lewis Wiener discovered the fire when he woke up to the sound of broken glass and tried to evacuate his family. He and his wife got out on their own, while their son exited through a second-story window. 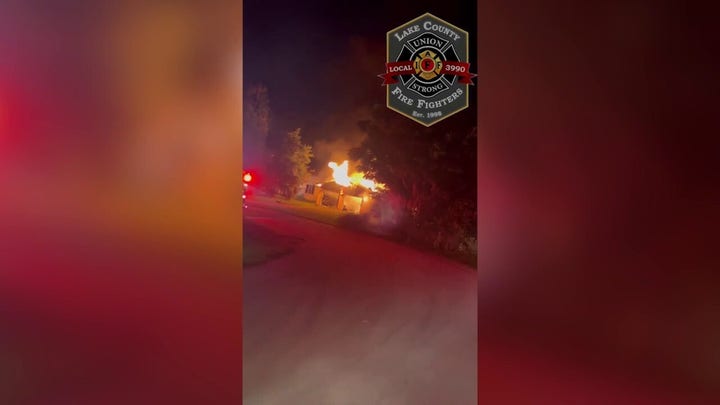 Mr. Wiener tried to go back in to get his daughters, but could not get past the flames, the station reported. Suffolk County police told the NBC affiliate that the surviving family members were treated for injuries that did not appear to be life-threatening.

The fire is believed to have started a little after 3:30 a.m. on Wednesday. The cause remains unknown, and an investigation is ongoing.