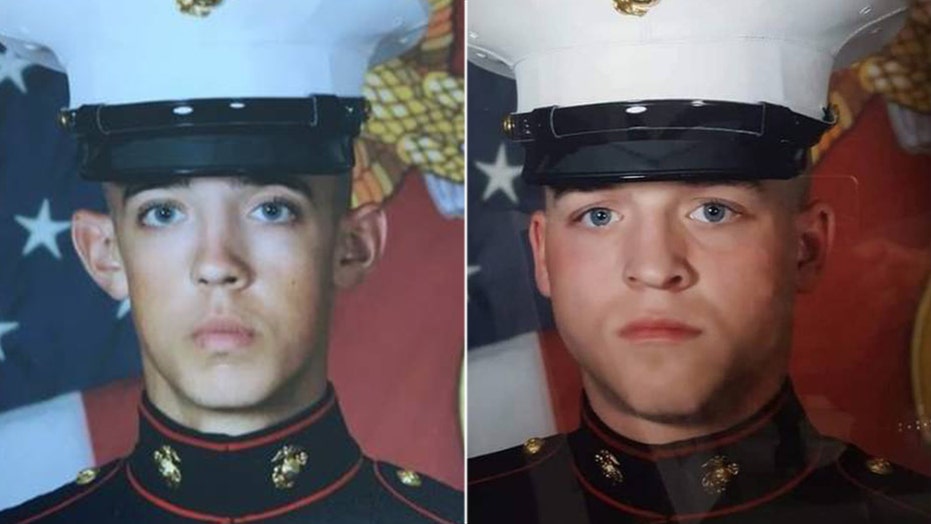 A Marine has been found guilty at a court-martial in the shooting that killed another Marine in South Carolina nine months ago.

A military court delivered the verdict Jan. 6 in the case of Cpl. Spencer Daily, 21, of Youngstown, Ohio, the Raleigh News & Observer reported Friday.

Daily was sentenced to nearly six years in a military prison.

MARINE ACCUSED OF SHOOTING, KILLING ANOTHER MARINE IN SOUTH CAROLINA

Naval Criminal Investigative Services told the paper that Daily claimed he pointed a gun at Wallingford and accidentally shot him.

Daily claimed at the time that he was playing a video game with Wallingford and had been drinking.

NCIS said he was convicted of involuntary manslaughter and willful discharge of a firearm under circumstances endangering human life, the paper reported.

Wallingford’s aunt Amy Hansen said her nephew loved adventures and had been a firefighter in Maine and South Carolina, the Bangor Daily News reported Sunday.

“He loved the outdoors and loved skydiving,” she said. “He was a true adventure seeker.”