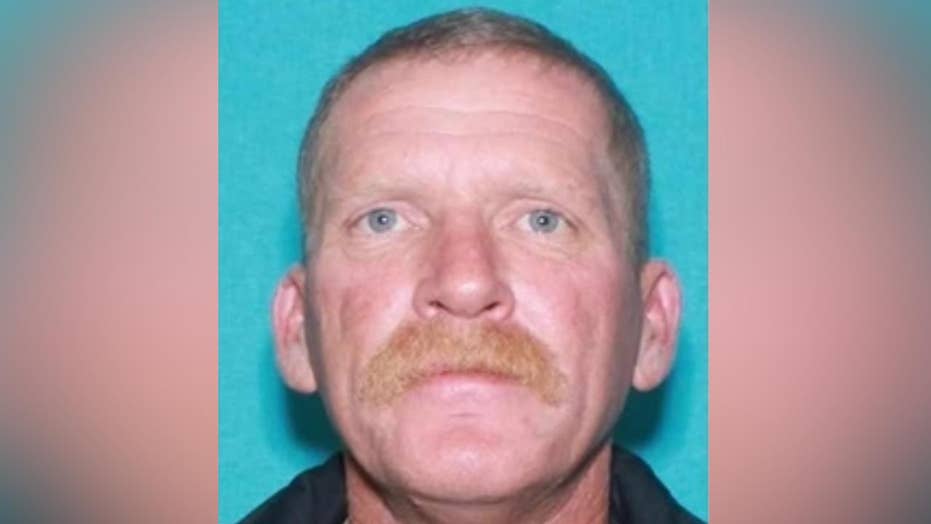 Texas deputies shot by man who let his home burn

Bowie County Chief Deputy Jeff Neal said he is grateful his deputies are okay. They were both treated at a local hospital and released the same day.

“I feel very fortunate that God was watching out for our deputies that evening,” Neal said.

The shooting happened early in the morning in De Kalb, Texas, about 140 miles northeast of Dallas.

The incident started when Bowie County Sheriff’s Deputies were asked to assist the De Kalb Volunteer Fire Department with a homeowner who wouldn’t let them save his burning house. The owner, Bryan Lee Batchelor, allegedly had pointed a gun at the firefighters.

Batchelor got in his truck and drove away through a pasture, according to Neal. Deputies Eric McMillian and Westin Fannin pursued Batchelor, but their cruiser became stuck in the mud. Batchelor rammed their patrol car and started firing at the deputies, police said. The two deputies, who returned fire, were shot.

Batchelor’s was finally caught, police said, when Lt. Chris Allison and Deputy Martin McGee spotted him on the road with vehicle lights on. Batchelor rammed into their patrol car and began exchanging fire with the officers, authorities said.

He was eventually arrested and taken to the hospital for nonlife-threatening injuries, police said.

Batchelor has been charged with three counts of aggravated assault against a public servant and one count of evading arrest in a vehicle. Bond has been set at $1 million for each of the assault charges and $50,000 for the evading arrest charge.

Neal said investigators aren’t sure why Batchelor, who has not been questioned, wouldn’t let firefighters put the fire out at his home, or why he decided to attack the deputies. The fire department is investigating what caused the fire.