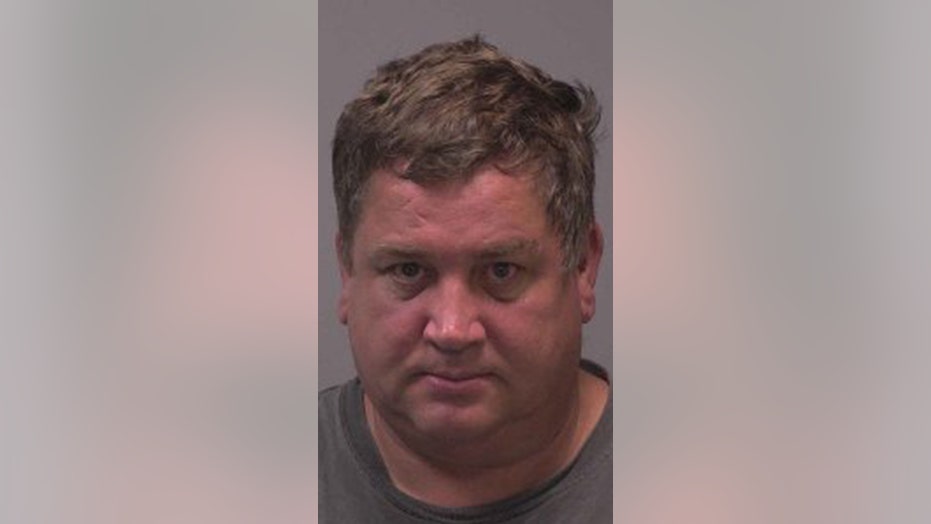 A Connecticut man was arrested early Saturday for a social media post that police say implied a threat to the New Haven Puerto Rican Festival, according to reports.

Sources told the station that Hanson, using the screen name “Jake Wilson,” posted an online comment to a local news story about the festival, saying that the gathering was “why we need 30 round magazines.”

The festival was taking place as scheduled Saturday.

New Haven Police Chief Otoniel Reyes told the station the comment was ‘not a credible threat” but had caused concern ahead of the celebration, the station reported.

"It certainly makes us feel a little bit more demoralized to see that there are people that have such hate in their heart,," Reyes said, "but that’s why we do what we do and what we do every day, is try to bring unity in a world that at some times tries to be divisive

New Haven Mayor Toni Harp issued a statement commending the police for their quick response “to this particularly troubling incident."

The festival was held one week after a gunman who told police he was targeting "Mexicans" killed 22 people and wounded 24 others in a shooting at an El Paso, Texas Walmart.

"Now it’s one group, next week it can be another and at one point it could be your group," Harp told Fox61. "So I would suggest to people who think they are superior to others that we are all the same, we are all one human family and we should take care of one another."