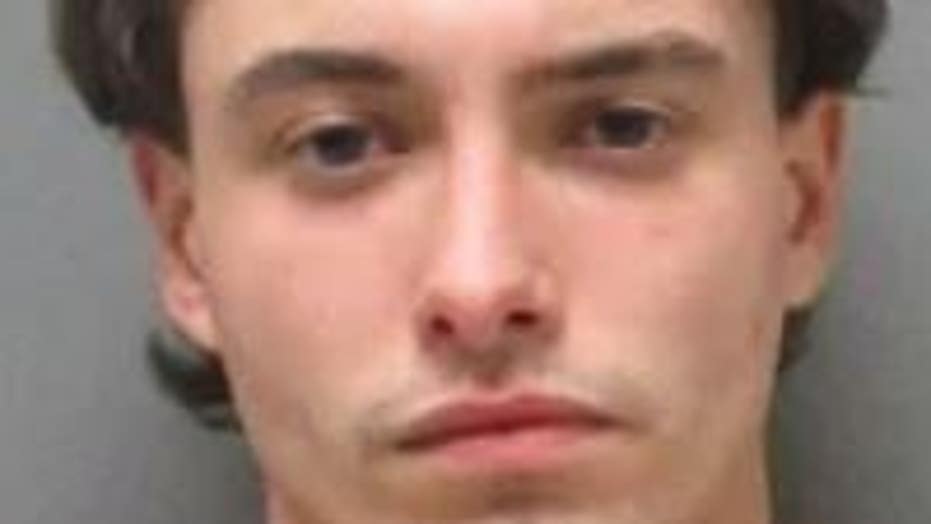 A Louisiana man is accused of approaching his gym buddies in the parking lot of a Planet Fitness and asking if he could borrow their guns for a robbery, police said.

Landon Wayne Duke is accused of asking two men whether he could borrow their firearms to commit a robbery.  (Ouachita Correctional Center)

Duke had approached the men, who he reportedly knew, and noticed they had guns in their truck, according to a police arrest report obtained by The Monroe News-Star.

The men claimed Duke said he wanted to borrow their guns to rob someone of enough money to leave town. The men said no and entered the gym, according to the arrest report.

Duke allegedly followed and worked out with the men while continuing to talk about robbing someone, investigators wrote. Police later spotted Duke at nearby a gas station and found what they believed to be methamphetamine wrapped in a $100 bill in his pocket, the newspaper said.

Duke was booked into Ouachita Correctional Center on Sunday on one count of possession of a schedule II controlled dangerous substance. He remained in custody Monday with bail set at $3,000, the News-Star said.