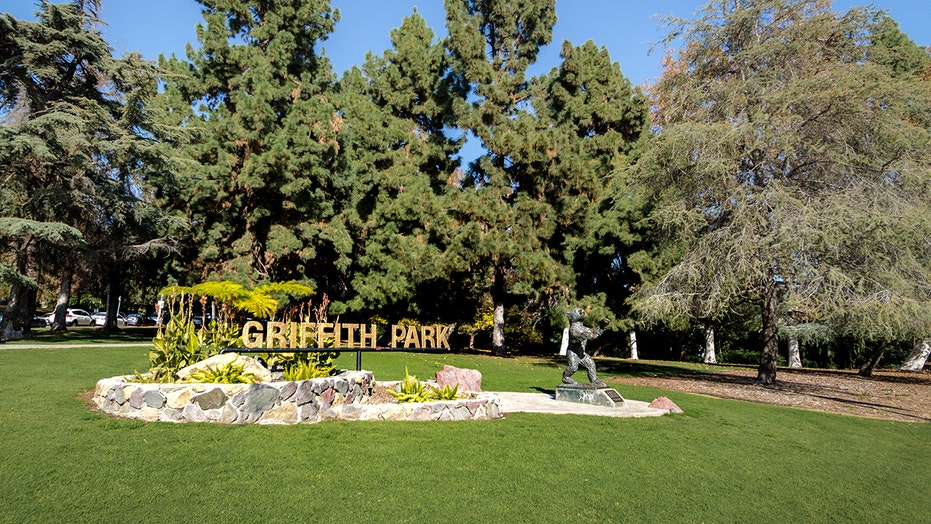 A decapitated body was reportedly found in Los Angeles' popular Griffith Park on Monday by a hiker who was walking their dog when they came across the grim discovery.

At around 9 a.m. near Griffith Park Drive and Camp Road, the hiker came across the victim's head, and the body was later discovered nearby, police said.

Homicide detectives were on scene, but KTLA reported foul play is not suspected in the death of the victim, who appeared to be a white or Hispanic man in his 40s or 50s and might have been homeless.

"The evidence suggests the person passed away and animals may have gotten to it," said Lt. Ryan Rabbett of the Los Angeles Police Department.

Further information on the situation was not immediately clear, but investigators told KCBS-TV they believe the man died sometime within the past week.

Griffith Park is one of the largest municipal parks in North America, according to the Los Angeles Department of Recreation and Parks' website. The park is also "the largest historic landmark" in the California city, spanning 4,511 acres.