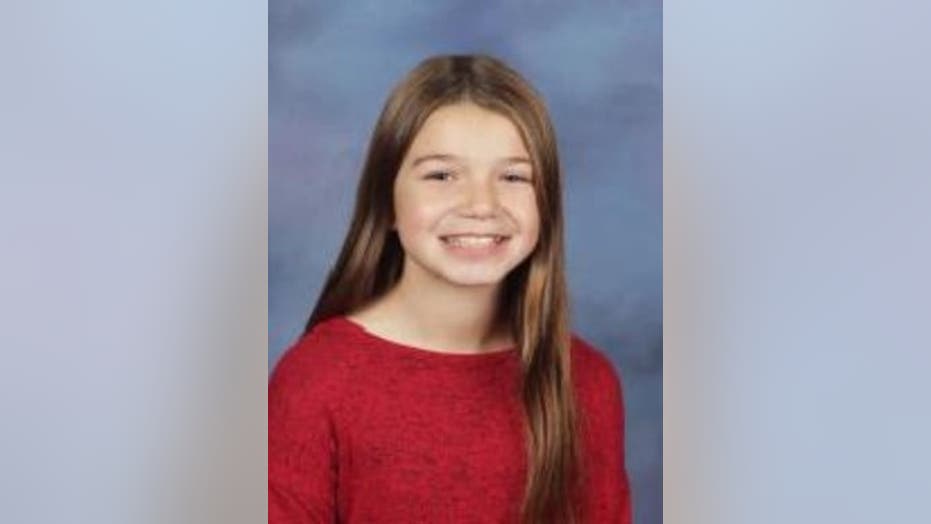 Wisconsin authorities have officially declared the death of Lily Peters, the 10-year-old girl who went missing from Chippewa Falls, a homicide.

The designation comes as no surprise with a suspect already charged with first-degree intentional homicide, Wisconsin’s equivalent of murder, but officials also released details about how she had been attacked.

The Chippewa County Coroner’s office told Fox News Thursday Lily had been killed by strangulation and blunt force trauma, according to preliminary findings. But a full autopsy could take several more weeks.

Fox News Digital reported earlier this week that the girl’s remains had been sent across state lines to the medical examiner’s office of Ramsey County in nearby St. Paul, Minnesota, where forensic pathologists assisted in the investigation.

Lily’s father reported her missing Sunday night after she failed to return home from her aunt’s house, according to Chippewa Falls police. A search team found her remains the following morning nearby, in a suburban area flanked by parkland and the famous Leinenkugel’s brewery – less than a mile from her home.

Chippewa Falls police arrested a 14-year-old boy Tuesday in connection with the slaying. Chief Matthew Kelm said the assailant was "not a stranger" and had known Lily.

Police also served a search warrant at the aunt’s home on North Grove Street. Kelm would not comment on whether the suspect was arrested at the same address or related to Lily during his news briefing.

Prosecutors said in court Wednesday that the boy admitted to punching the victim in the stomach, knocking her to the ground, beating her with a club and strangling her. According to Chippewa County District Attorney Wade Newell, the suspect said he sexually assaulted her after she was dead.

Newell’s office told Fox News Digital the suspect had been charged as an adult. But the defense team has a process to challenge that and potentially have the case moved to juvenile court. The suspect's attorney did not immediately respond to requests for comment.

The suspect could face up to life in prison if convicted.