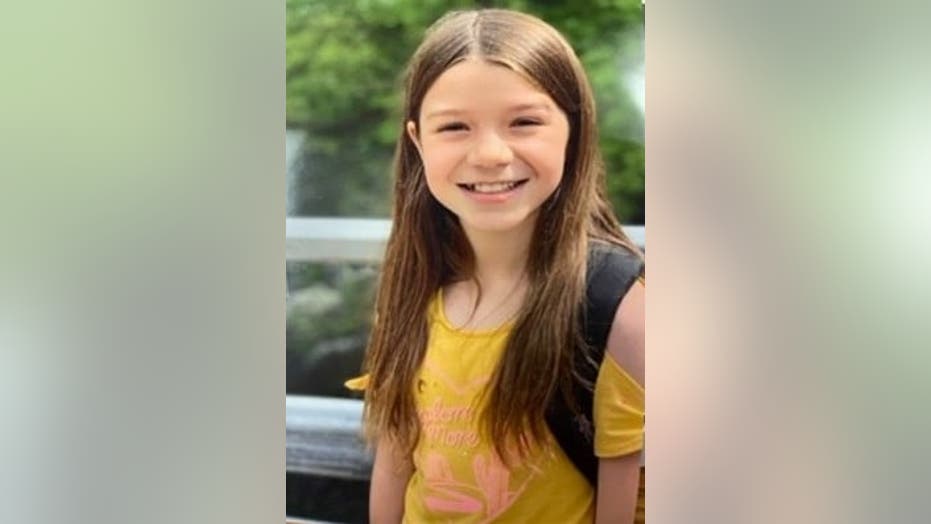 Wisconsin police announced the arrest of a juvenile suspect Tuesday evening in the shocking death of a missing 10-year-old girl found murdered near her aunt’s house.

Chippewa Falls Police Chief Matthew Kelm said the suspect was not a stranger and that tips from the community led to the arrest.

"First and most importantly, earlier this evening we arrested a juvenile suspect in this case," he said during a news briefing at 6:30 p.m. local time. "The suspect was not a stranger. The suspect was known to the victim. We do not believe there is any danger to the community at this time."

Liliana "Lily" Peters, 10, was reported missing by her father around 9 p.m. Sunday after she failed to return from her aunt’s house on North Grove Street, according to Kelm. Police served a search warrant at 422 North Grove Street on Tuesday, the chief said. Public records indicate the address has been linked to her relatives.

Kelm would not comment on whether the suspect was arrested at the same address or related to Lily during his news briefing.

The chief declined to answer questions about the suspect's age and gender but appeared to let a hint slip later in his briefing when asked where the suspect was being held.

"I'm not sure where the suspect is right now, but he is in custody," Kelm said.

His announcement Tuesday followed local reports of a massive police presence in the area of North Grove Street near Leinenkugel’s brewery, where officers had previously found the girl’s bicycle and, eventually, her remains.

They found the girl’s body around 9:15 a.m. Monday and quickly deemed her death a homicide. Surrounding police departments, sheriff’s offices, state investigators and the FBI quickly offered manpower and other assistance to Chippewa police.

Law enforcement sources told Fox News Digital earlier Tuesday that investigators had received more than 150 tips and were vetting them against numerous persons of interest. Kelm said that had risen to over 200 and credited the public's help for solving the case.

The community of about 13,000 residents has come together, hanging purple ribbons around town along with messages of support for Lily’s family, according to Teri Ouimette, executive director of Chippewa Falls Main Street, a nonprofit focused on improving the community’s quality of life. Purple was Lily’s favorite color.

Local businesses have also begun selling badges and stickers to help raise money, and her family is accepting donations via GoFundMe.

"We got the ribbons, put out a Facebook post for volunteers, 'Here's what we're going to do with it everybody, come on down,'" Ouimette said. "Well, they did, And the ribbons were put up in a matter of, you know, 15 minutes."

Ouimette told Fox News Digital she has an adult daughter but young nieces and nephews, adding that children are often spotted playing outside on streets throughout the community.

"It affects everybody," she said.

Chippewa Falls, although a small, quiet community, has faced tragedy before. In 2005, a school bus crash killed five people, including a band director and his 11-year-old granddaughter, and injured 30 more. And more recently, three girl scouts and a young mother were killed when a drunken driver slammed into them as they were cleaning up litter along the side of a road.

Lily Peters' remains were found in the woods near the end of North Grove Road, which turns into a walking trail.  (Google Maps)

Police had warned following Lily’s slaying there could still be an active danger to the public. They announced increased patrols around schools Tuesday morning and urged the community "to maintain a state of vigilance" as they hunted for a killer.