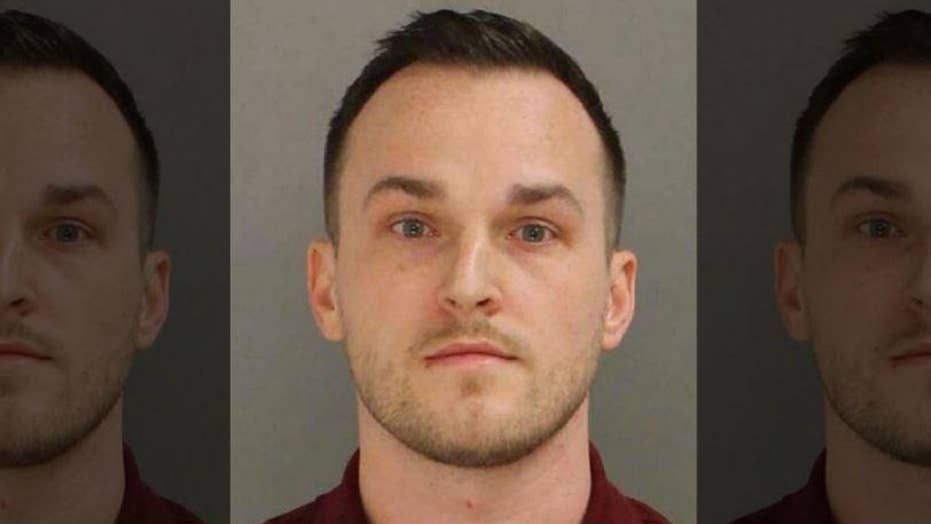 A lawyer for a New Jersey groom who allegedly groped an underage waitress at his own wedding reception last year has suggested a theory that proves his client is “an innocent man.”

Louis Busico, the attorney of 31-year-old Matthew Aimers, on Thursday claimed that the fact that his client’s wife was still with him proved the sexual assault allegations were false, the Philadelphia Inquirer reported.

“If he committed a crime, not even Dr. Phil could keep them together,” Busico said. “And the fact that they still are together shows that my client is an innocent man.”

The alleged incident took place in November 2018 at Aimers’ wedding reception at the Northampton Valley Country Club in Northampton Township, Pa. After a then-underage waitress spurned his alleged advances, she claimed he followed her into a bathroom, sexually assaulted her and exposed himself.

Aimers appeared alongside his wife in court Thursday, where a judge upheld all charges against him, including indecent assault, indecent exposure, imprisonment of a minor, harassment and related counts, the Inquirer reported. The charges of simple assault, disorderly conduct, and resisting arrest stemming from a drunken brawl with police later that night were dropped, according to Philadelphia station WCAU-TV.

Busico said his client “denies and rejects” the allegations made by the waitress, who has since turned 18, the Inquirer reported. Aimers' wife, Kayla, supports her husband “150 percent,” the lawyer said.