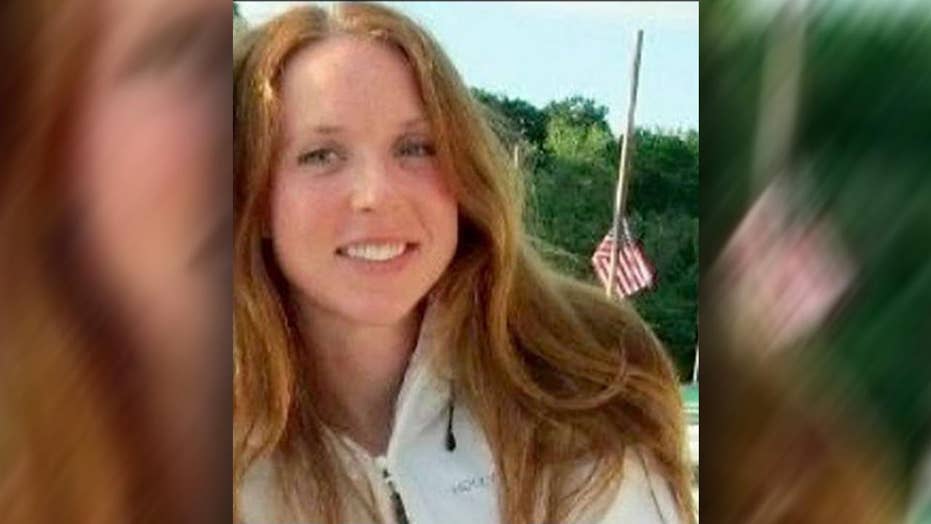 The first female Navy service member killed in the battle against ISIS deserves the “honor” of having a U.S. Navy ship named after her, Sen. Chuck Schumer said Thursday -- noting no Navy ship has been named for a woman who "fought and died in combat."

The Senate minority leader from New York introduced an amendment to the annual defense authorization bill urging the Navy to name a ship after Senior Chief Petty Officer Shannon Kent, who died Jan. 16 alongside four other Americans after a suicide bomber struck in northern Syria.

“Senior Chief Petty Officer Shannon Kent deserves to be honored in a manner befitting of her noble service to our country and enduring contributions to the United States Navy,” Schumer said.

He added: “Of the 289 active duty ships in the Navy, only five, only five, are named in honor of women. Of the fifty-three named vessels currently under construction, only, just one, is named in honor of a woman. And no naval ship has even been named for a woman who fought and died in combat like Shannon Kent did.”

NAVY WOMAN KILLED IN SYRIA TO BE ADDED TO NSA MEMORIAL

A talented linguist, intelligence analyst and cryptologist, Kent enlisted in 2003, inspired by her father and uncle, both of whom were first responders called to the World Trade Center on 9/11, Schumer said.

Kent, who was 35 when she was killed, deployed five times, spending her tours serving as a member of Navy SEAL teams and other special operations elements.

The mother of two had been in line to work toward a clinical psychology doctorate near Walter Reed National Military Medical Center, but the Navy decided not to send her to the program because of her history with thyroid cancer. Instead, she was sent on her fifth combat deployment.

“Shannon was a pioneer in the special operations community. She was one of the first, if not the first, women to pass the course required to join Navy SEALS on missions. That’s amazing in itself,” Schumer said. “Her courageous efforts and groundbreaking achievements have inspired numerous programs for integrating women into Special Operations Forces, with combat jobs and special operations training now open to female service members.”

Earlier this year, her name was added to the National Security Agency’s National Cryptologic Memorial – only the third woman to earn the honor.

Schumer on Thursday asked fellow senators to support his proposed amendment to the fiscal 2020 National Defense Authorization Act, which Congress is set to take up later this month.

“Senior Chief Kent was living proof that women could not only keep up with but lead, our nation’s most highly-trained and capable service members,” he said.