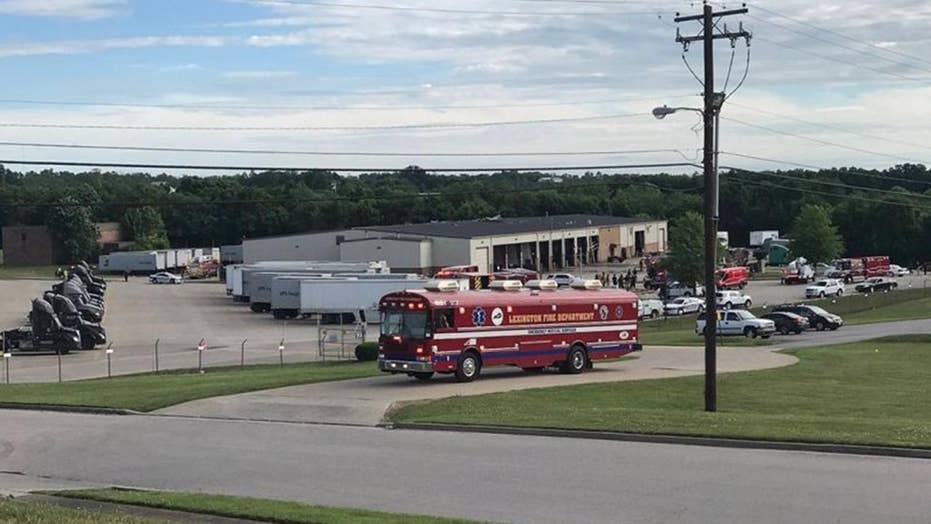 The two who were injured were transported to a local hospital, while at least six others were taken to the hospital as a precaution, Lexington fire battalion Chief Jason Wells said.

The victims were conscious and talking on their way to the hospital, he said.

Lexington police said the explosion that occurred at the facility near the Blue Sky Parkway was accidental and that Lexington fire personnel were on the scene.

Welding tanks appeared to have exploded, blowing a huge hole through the roof of the facility, Wells said, adding that the cause was still under investigation.

There was nothing that led investigators to believe that the cause was anything more than accidental, Wells said.

The explosion caused significant structural damage to the building and there was a small fire when personnel arrived at the facility, Wells said.