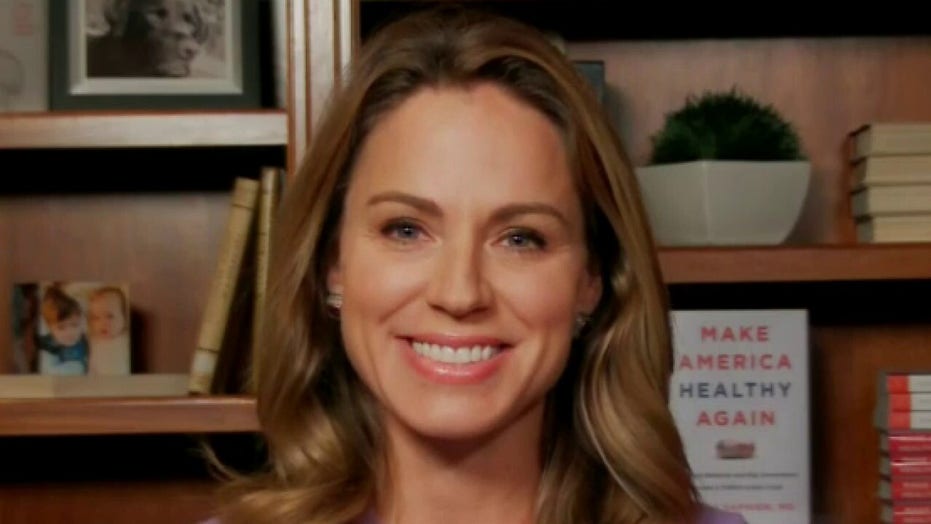 Dr. Nicole Saphier on why the distribution of coronavirus tests is so crucial for the US

Fox News medical contributor Dr. Nicole Saphier discusses how big of a topic the coronavirus pandemic will be at the first presidential debate.

A limited number of elementary schools in Los Angeles County will now be able to apply for waivers to reopen transitional kindergarten through second-grade classrooms, the county’s Board of Supervisors decided Tuesday.

The motion, which was approved by Board Chair Kathryn Barger and Supervisor Janice Hahn, will give priority to schools serving primarily low-income families, The Los Angeles Times reported.

County officials have been hesitant to let elementary schools apply for waivers to reopen their campuses on account of the state’s high number of COVID-19 cases. But many schools, particularly private ones, have demanded that county officials reevaluate that policy.

On Monday, a coalition of private, mostly religious schools, called on the County Board of Supervisors and public health officials to accept waivers to allow its campuses to reopen, according to The Times.

The “Students First Coalition,” signed by many different religious institutions, called upon county officials to reopen transitional kindergarten through third-grade classrooms through waivers, and re-open higher grades through a phased-in process.

California permits local health officials to accept waivers from elementary schools wanting to reopen, but counties are not compelled to grant them. County officials have previously said that campuses would not be able to open until November at the earliest.