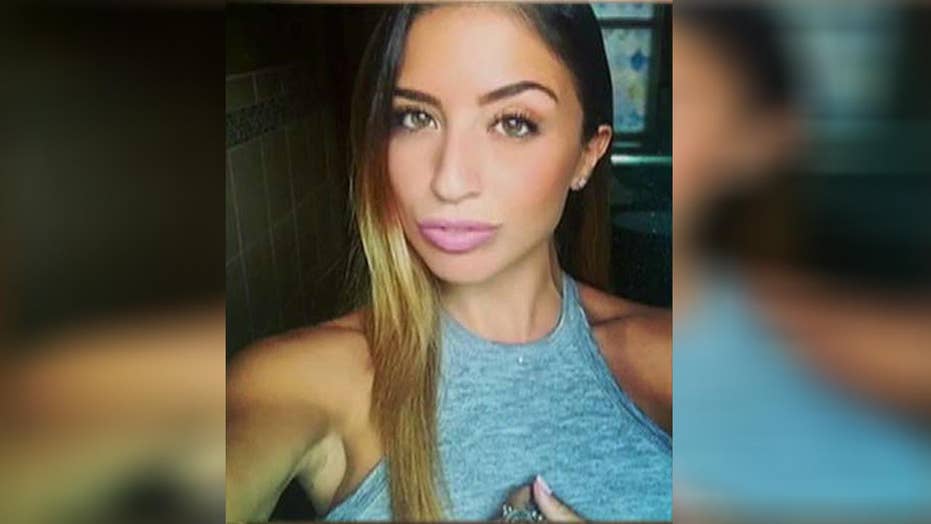 Finding Karina Vetrano’s killer was like searching for “a needle in a haystack,” an NYPD official said a day after a Brooklyn man was charged in the brutal murder of the beautiful Queens jogger.

“This case was very similar to a needle in a haystack because this individual had no prior arrests,” said Chief of Detectives Bob Boyce on Monday, referring to accused killer Chanel Lewis, 20.

During the six-month investigation into the high-profile Aug. 2 killing, investigators poured over 250 leads and 600 samples of DNA until the case finally saw a break last week, Boyce said.

Following up on a 911 call from the spring — and pushed by NYPD Lt. John Russo, whose relatives live near where Vetrano resided with her family — police were able to track down Lewis, who gave a swab of DNA to investigators.

Lewis’s DNA was linked to genetic material found under Vetrano’s fingernails, on her back and on her backpack, authorities have said. He later confessed to strangling the runner, sources said.