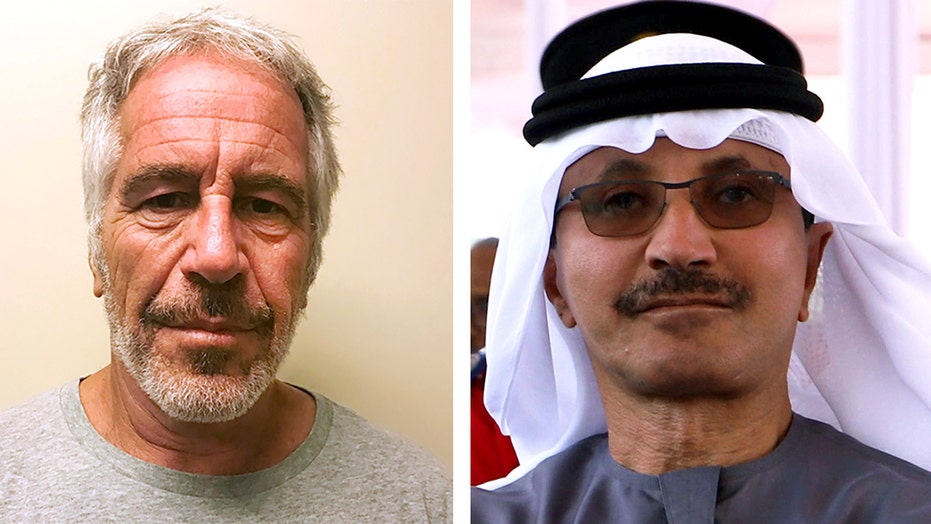 Disgraced financier Jeffrey Epstein used the name of a wealthy Dubai businessman, allegedly without his permission, to acquire a second island in the Caribbean that the owner didn't want him to have.

Epstein, who at the time owned Little St. James Island, a 72-acre body of land worth $7.95 million off the coast of St. Thomas, wanted to buy nearby Great St. James Cay in 2015, but the owner, Christian Kjaer, one of Denmark’s richest men, refused to sell to the convicted sex offender, according to a recent report by The Miami Herald.

Kjaer's family had owned the property for almost four decades and Epstein's 2008 conviction for solicitation of prostitution involving an underage victim gave him pause.

Epstein allegedly asked Sulayem to use his name in an unspecified business bid but was told no. The Dubai businessman was friends with Epstein's co-investor, Andrew Farkas, a prominent New York developer, and his name appeared on contractual paperwork to sell the island for $22.5 million -- but with no signature from Sulayem.

Disgraced financier Jeffrey Epstein used the name of wealthy Dubai businessman Sultan Ahmed bin Sulayem, allegedly without his permission, to acquire a second island in the Caribbean that the owner didn't want him to have.  (AP-Reuters )

After the deal was closed on Jan. 28, 2016, Sulayem's name did not appear anywhere on subsequent documentation, including local land-use permits that revealed Epstein to be the sole member of the company that bought the island.

The wealthy financier attempted to renovate the newly acquired island without permits, resulting in a stop-work order and a fine of $70,000.

The inner workings of the Great St. James Cay acquisition are just another window into how Epstein managed to thwart the law and manipulate advantageous outcomes throughout his life.

Epstein committed suicide at a New York City prison in August while awaiting trial for federal sex trafficking charges; prosecutors allege he paid girls as young as 14-years-old hundreds of dollars in cash for massages before molesting them at his homes in New York and  Palm Beach, Fla., from 2002 through 2005.