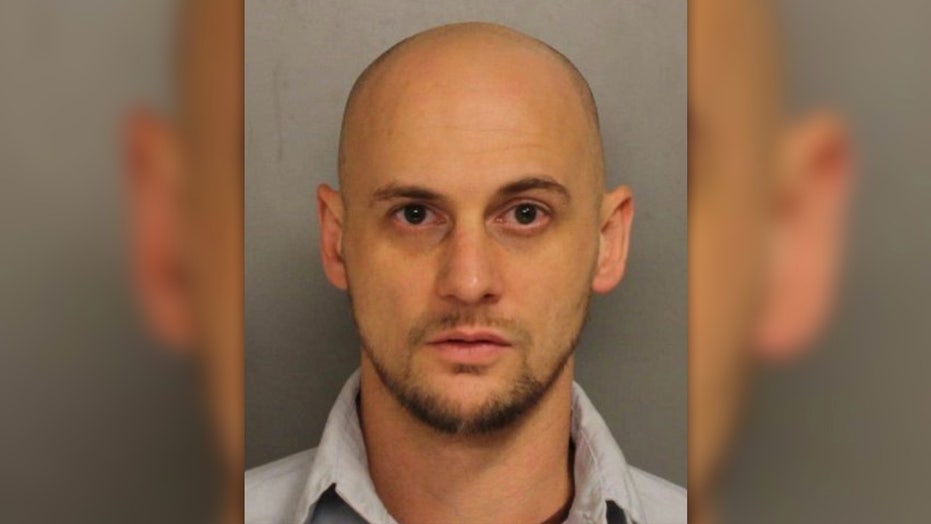 A former youth pastor has been accused by prosecutors of hatching a murder for hire plot at a Pennsylvania prison where he is serving time for raping and impregnating a teenage girl.

Chester County prosecutors charged Jacob Malone, 37, with solicitation to commit murder on Tuesday, according to reports.

Mugshot for Jacob Malone, 37, charged with attempting to hire a hitman behind bars to kill a pastor and a judge. (Chester County District Attorney's Office)

EX-PASTOR ACCUSED OF RAPING TEEN ARRESTED AFTER RETURN TO US

Wiggins’ was Malone’s boss at the megachurch in Downingtown, Pa., the station reported. Cody was the judge in his rape case.

Prosecutors said Malone solicited another inmate at SCI Laurel Highlands to commit the murders in exchange for $5,000, the station reported.

The rape victim was a 17-year-old girl who came to live with Malone and his wife, WPVI-TV reported.

Malone pleaded guilty in 2017 and was imprisoned by Cody for three to six years.

A spokesman for Calvary Fellowship said Wiggins had forgiven Malone, the station reported.

"We live in a world full of trouble of all kinds," Pastor Mike Edelman told the station. "What he (Wiggins) shared with his staff was let's stay focused, let's pray and allow the authorities to do what they've been called to do."