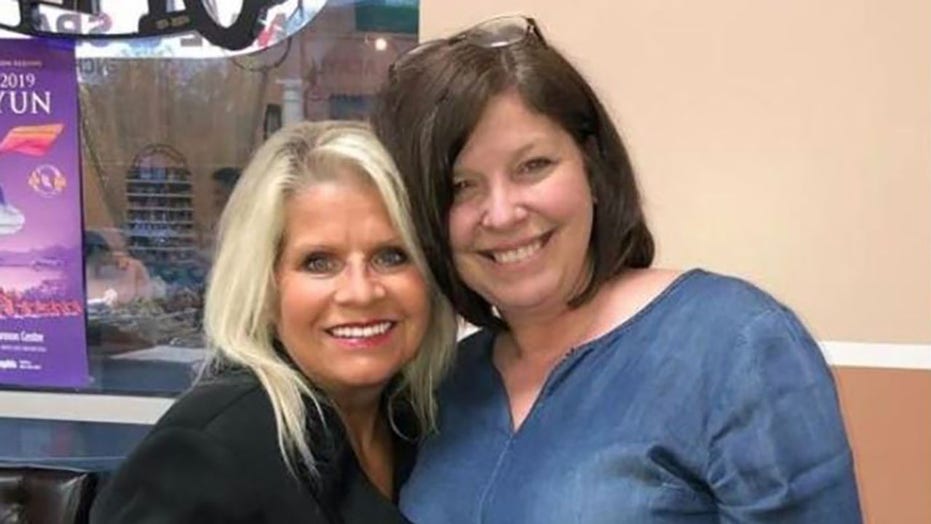 An Arkansas woman charged in the killing of her “friend” and former state senator Linda Collins-Smith is facing new charges this week, accused of trying to hire fellow inmates to kill the victim’s ex-husband, and a judge and prosecutor who initially were involved in the case, according to court records.

Four inmates told Arkansas State Police that O'Donnell had talked with them about killing Collins-Smith’s ex-husband and arranging to have the death look like suicide, according to an affidavit filed Tuesday.

One of the witnesses claimed O’Donnell told her that “Phil Smith needed to be killed and a ‘suicide note’ was to be left so the ‘charges would be dropped off her.’” Another told police that O’Donnell wanted Smith’s current wife killed to make it look like she was in the process of leaving him.

Handwritten “suicide notes” supposedly written by O’Donnell were handed over to investigators.

The other inmates also allege that O’Donnell requested that her vehicle, which is being held at the Randolph County jail, be blown up “to destroy any evidence that may be in the vehicle," the affidavit continued.

Two inmates said she sought the killing of the prosecutor who had been handling her case and a judge who had initially presided over her case before being recused last summer. The prosecutor also unexpectedly recused himself from the case late last year.

It was not immediately clear if O’Donnell’s request came before or after the recusals.

Three inmates said O'Donnell told them they could take a bag of gold and silver at Phil Smith's home as payment for the killings.

A spokesperson for the former lawmaker described the relationship between the victim and O’Donnell as that of two friends. O’Donnell served as a witness in Collins-Smith's divorce proceedings in 2018.

Collins-Smith, 57, was found dead outside her home in Pocahontas, around 130 miles northeast of Little Rock, on June 4. Police said she was stabbed to death and that O’Donnell was captured on video removing security cameras inside the former lawmaker's home.

Lee Short, O'Donnell's attorney, has denied the allegations and questioned whether the inmates were accusing his client in the hopes of striking deals in their own cases.

A hearing date had not been set yet for O'Donnell on the new charges but she is scheduled to go to trial in October after pleading not guilty to capital murder. Prosecutors have said they plan to seek the death penalty.