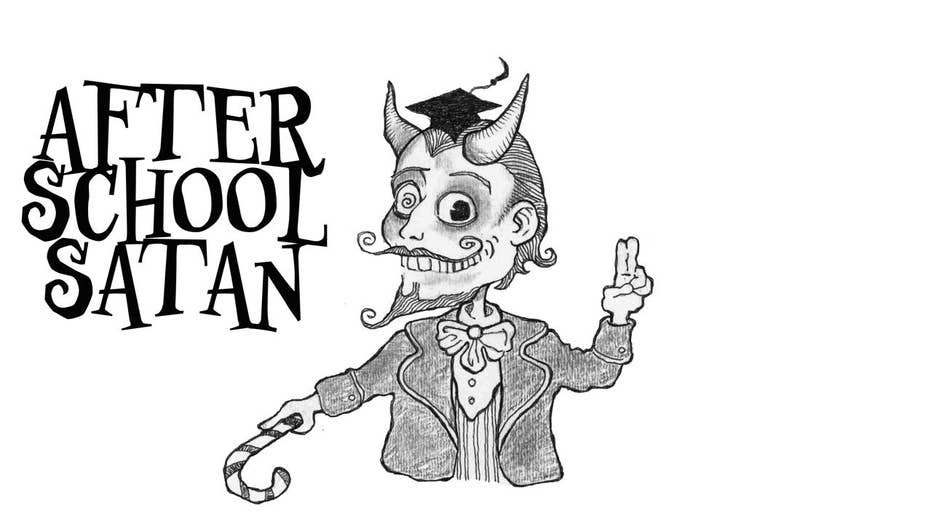 Strategy Room: Brad Bauman and Brian Morgenstern debate if there is a double standard at the Internal Revenue Service

While some conservative groups may wait years for tax-exempt status, the IRS swiftly gave approval for a Satanic cult that sponsored an "After School Satan Club," according to records obtained by a watchdog group.

Documents posted by the conservative government watchdog group Judicial Watch late last week show the nonprofit called Reason Alliance, based in Somerville, Mass., operates in the state of Washington as the Satanic Temple of Seattle.

The group appeared to have the goal of establishing Satan clubs in public schools throughout Washington in districts which had similar clubs operated by a Christian-based group. Documents obtained by Judicial Watch included the process of establishing an after-school Satan club at Point Defiance Elementary School in Tacoma.

Records obtained from the Treasury Department showed that the Satanic cult applied for tax-exempt status on Oct. 21, 2014, and received it on Oct. 31, 2014.

The director of the Seattle temple, Lilith X. Starr, established the Point Defiance Elementary Satanic club with the purpose of “character development,” records obtained by Judicial Watch show, adding that adult instructors are vetted by the Satanic Temple’s “Executive Ministry.”

Children ages 5-12 who attend the club would develop basic critical reasoning, character qualities, problem solving and creative expression, according to the Satanic Temple filings included in the documents.

The records also show that Starr told Tacoma School District Superintendent Carla Santorno that the clubs are led by “caring Satanists," and that the effort to establish after-school Satan clubs in Tacoma schools is in direct response to the Christian-based Good News Clubs operating in campuses throughout the district. That admission ignited concern among some Tacoma district officials, records obtained by Judicial Watch show.

O'Brien Henley says it is "odd" the Satanic Temple only targets schools that have Good News Clubs.

In a separate email exchange from February, the executive director of communications for the Tacoma School District, Dan Voelpel, expressed concern to colleagues that people would confuse the school district’s message of tolerance toward the Satan Club with tolerance toward alleged “hate-related activities around the country in the wake of the presidential election.”

The principal of the Point Defiance Elementary School revealed in documents that two weeks after the Satan Club launched, no one had signed up for it.