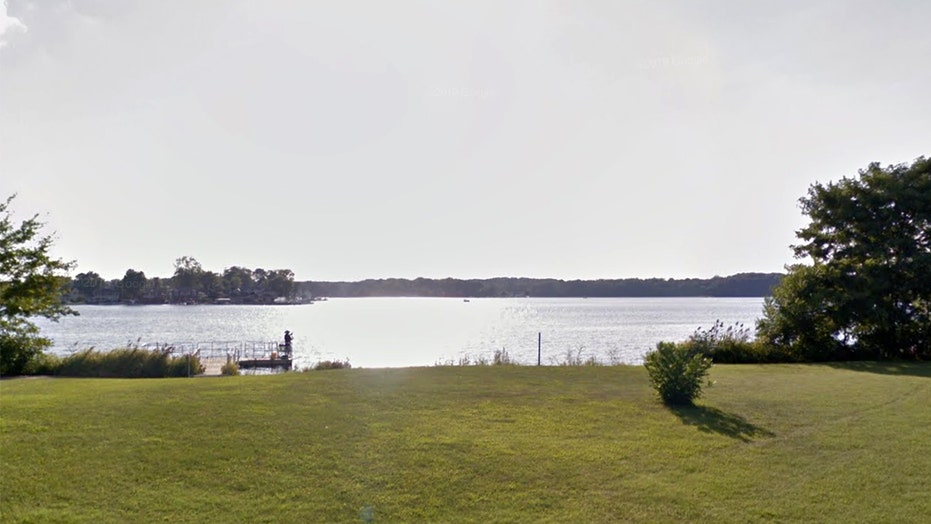 An 88-year-old man reportedly died of a heart attack as he was scattering his wife's ashes across a lake in Indiana.

Ralph Miyata fell into Pine Lake, in LaPorte County, around 11 a.m. on Tuesday, WSBT reported. His cause of death was ruled a heart attack.

A retired doctor, who had been friends with Miyata for 30 years, told the news outlet he helped Miyata get off a boat and onto the dock before turning away. He heard a splash of water as the 88-year-old fell off the dock.

“It was not a drowning," James Sprecher said. "He was dead when he hit the water."

Miyata's wife reportedly died in late April, and Miyata had wanted to leave his wife's remains at Pine Lake. ‘’He had completed his mission, which was putting his wife’s ashes into the lake,’’ Sprecher said.

According to his obituary, Miyata was also cremated.