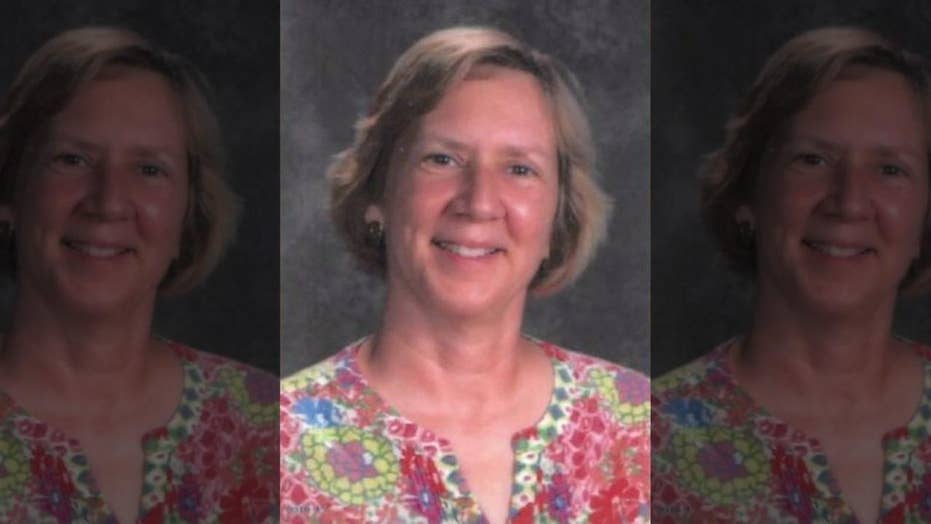 A guidance counselor at an Indiana high school will lose her job because she is in a same-sex marriage, making her the second employee to do so under those circumstances.

A guidance counselor at an Indiana high school will lose her job because she is in a same-sex marriage, making her the second employee to do so under those circumstances, her lawyer said.

Lynn Starkey, the co-director of guidance at Roncalli High School, was told earlier this month that her contract will not be renewed for the 2019-2020 school year, her lawyer, Kathleen DeLaney, said in a statement. Starkey was the co-director with Shelly Fitzgerald, who made headlines in August when high school officials put her on paid administrative leave because she is married to a woman.

"Starkey’s 39 years of exemplary employment, including teacher of the year recognition in 2009, will end because she is in a same-sex marriage and because she filed discrimination complaints," DeLaney said in a news release provided to Fox News on Wednesday.

Starkey had filed a discrimination charge with the Equal Employment Opportunity Commission in November against the high school and the Archdiocese of Indianapolis. DeLaney said she filed to amend the charges to include Starkey’s termination.

"These filings address her termination and reiterate her allegations of discrimination and hostile work environment based on sex, sexual orientation, and retaliation all in violation of Title VII of the Civil Rights Act of 1964," DeLaney said.

Starkey has been in a civil union with her spouse since 2015, but has been working at Roncalli for 39 years. She has been a guidance counselor at the private Roman Catholic high school for 21 years.

On Aug. 14, 2018, two days after Fitzgerald was placed on administrative leave, Roncalli High School principal Chuck Weisenbach approached Starkey and asked if she was in a civil union, DeLaney said.

"Ms. Starkey answered truthfully that she does. Ms. Starkey has continued to work in the school as Co-Director of Guidance for the 2018-19 school year, even after confirming her marital status to her Principal," she said.

The Archdiocese of Indianapolis said in a statement to FOX59 that employees are on one-year contracts and do not automatically renew.

“The School Guidance Counselor has no right to, or the promise of a contract exceeding the school year,” the statement read. “Ms. Starkey is currently in breach of her contract with Roncalli High School, because she is in a civil union that is considered ‘contrary to a valid marriage as seen through the eyes of the Catholic Church,’” the statement read.

“The 2019-2020 contract language will contain the same language. Therefore, Ms. Starkey could not in good faith enter into the contract so long as she is unable to abide by the terms of the contract,” the statement continued.

Delaney told Fox News she and her client will wait until May before filing their case in court.

Fitzgerald previously told the New York Times that she was "stunned" when school officials told her she was at risk of losing her job because of her marriage.

“They showed me they had a copy of my marriage certificate, and let me know how it was going to play out," Fitzgerald told the newspaper. "I did not announce it [my relationship]. I never came out one time to a single student and parent.”