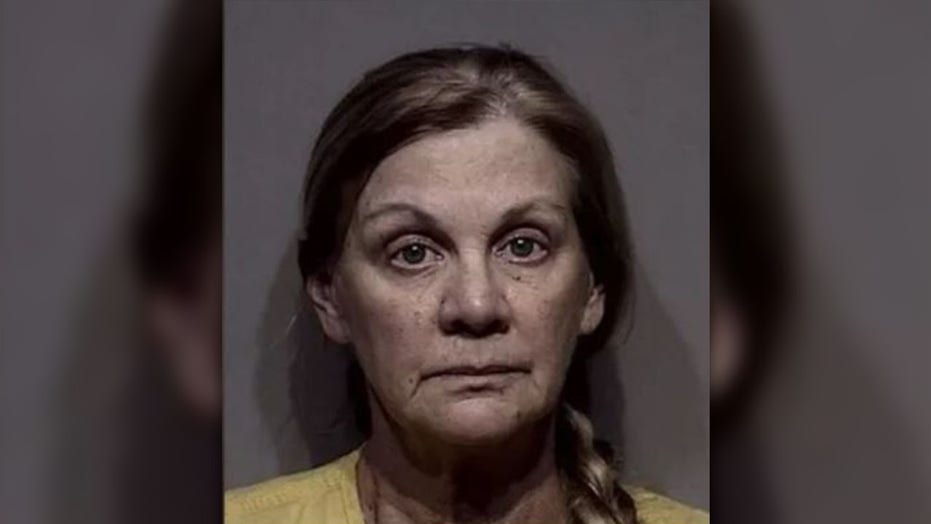 An Idaho woman who said her husband died after falling overboard was charged with his murder, according to reports.

That changed when an autopsy attributed Larry Isenberg’s death to Benadryl poisoning, not drowning, according to the station.

The two took a boat out on Lake Coeur d’Alene in northern Idaho to see the sunrise. Only she returned to shore. Investigators fished his body out of the water a month later.

Mugshot for Lori Isenberg after being jailed on embezzlement charges in 2018. (Kootenai County Jail)

She told friends he fell overboard while leaning over the motor. She then tripped and hit her head going to his aid.

Isenberg, 66, was charged with first-degree murder in Kootenai County, according to the station. A grand jury empaneled in January returned the indictment.

Two weeks after the boat trip, Isenberg was charged with embezzling $500,000 in funds from a nonprofit where she worked. She pleaded guilty 13 months ago to fraud and was sentenced to five years in prison by a federal judge.

She shared some of the stolen money with four of her daughters, who have pleaded guilty to conspiracy.

Investigators also discovered handwritten changes had been made to Larry Isenberg's will, giving 80 percent of his estate to his wife's six daughters and 20 percent to his own two children.